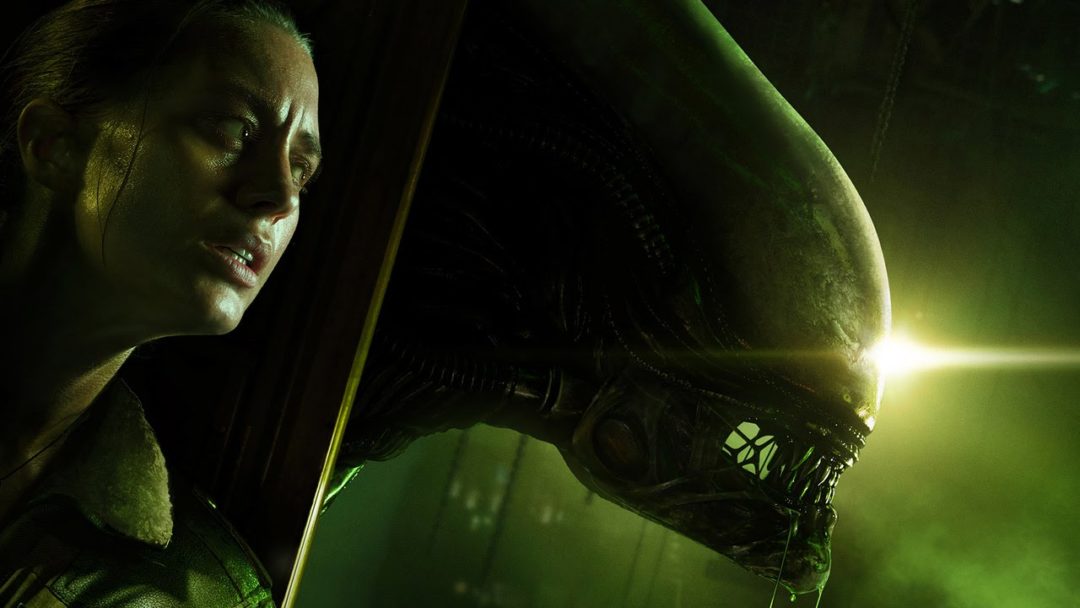 Creative Assembly, the creator of Alien: Isolation, has a new job posting for its next project that contains clues about what the still-unannounced game might be. It very well could be a hero shooter.

The Alien: Isolation team has been slowly expanding over the last several years, with each new job posting revealing tantalizing details about what it’s been working on. In November of 2017, the team sought to take on a senior meta game designer, lead systems designer, and lead technical artist, all high-level creative positions that would presumably be shaping the creative vision of the project. Those job postings alluded to “economy, progression and retention methods, leaderboards, challenges, world building and events,” suggesting that the upcoming game could be an online multiplayer title the studio could use as a dependable revenue source.

Multiple job postings from 2018 suggested that the new title would be a sci-fi first person shooter, playing to the studio’s strengths, and that its environments would feature stealth or Deus Ex-style immersive sim qualities.

The latest position Creative Assembly is looking to fill is a lead hero designer, which could indicate that the game will be an Overwatch-style character-driven multiplayer title. The job posting calls for applicants to have “broad understanding of monetization, rewards, and art production,” further hinting that cosmetic upgrades will play a large role in the game. Skins and accessories may even be sold as a part of its revenue model, a la Overwatch and Fortnite or perhaps another hero shooter.

Creative Assembly’s next game does not yet have an announced title or release date.

Game of Thrones Prequel Will Include Stark Family and 100(!) Kingdoms