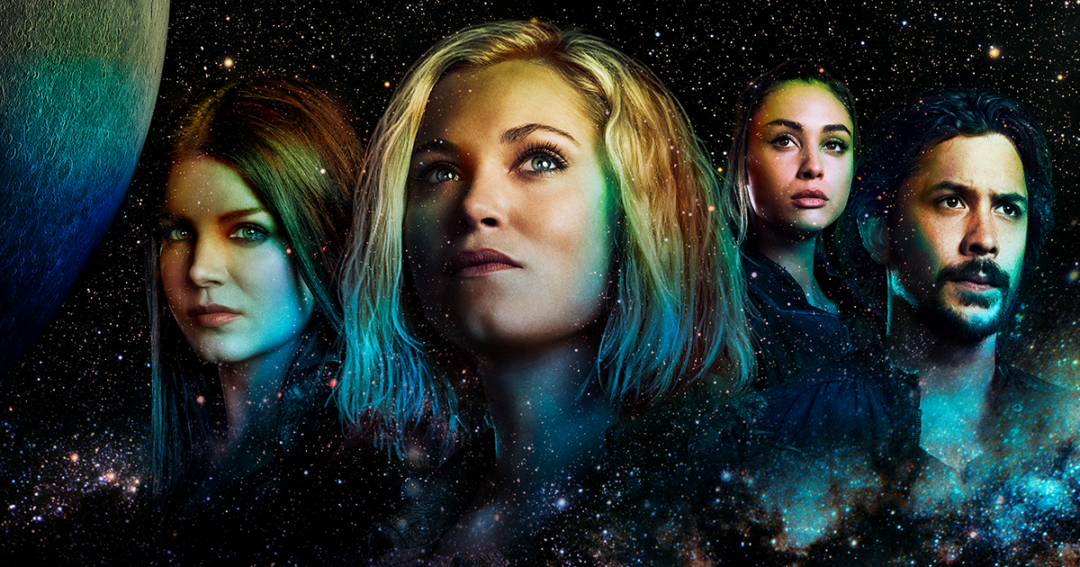 The CW and series creator Jason Rothenberg have announced that their sci-fi drama The 100 will end after it finishes up its seventh season. Rothenberg confirmed the news on Twitter today with a bittersweet letter to the show’s fans.

With #The100 Season 6 finale just days away, I have some bittersweet news to share: Season 7 will be our last. We are eternally grateful to WB & CW for always allowing us to tell our story the way we want to & to wrap the show on our terms. What an incredible ride this has been!

Thankfully, it looks like the showrunners are ending The 100’s story on their own terms instead of risking things to be canceled later down the line. Better yet, Rothenberg points out that the show’s running total of episodes will add up to 100, which is pretty perfect.

Some of the show’s team has already reacted to the news on Twitter, including the author of the books The 100 is based off of.

What a tremendous run! Thanks to @JRothenbergTV, @The100writers, and the incredible cast and crew for seven innovative, mind-bending, electrifying seasons. It was a privilege to watch my space delinquents go on such extraordinary adventures with you. https://t.co/oH2TQDMC74

The 100 first hit TV screens in 2014 and has earned generally favorable review scores ever since. The basic premise of the show is that, 97 years after nuclear war wipes out civilization, a ship called the “Ark” orbits Earth with what remains of humanity. They send down one hundred juvenile delinquents back to Earth in an effort to re-habitate and repopulate the planet.

The 100’s season 6 finale is scheduled to air Tuesday, Aug. 6 on The CW. Rothenberg and the rest of the show’s team have yet to announce a premiere date for its seventh and final season.