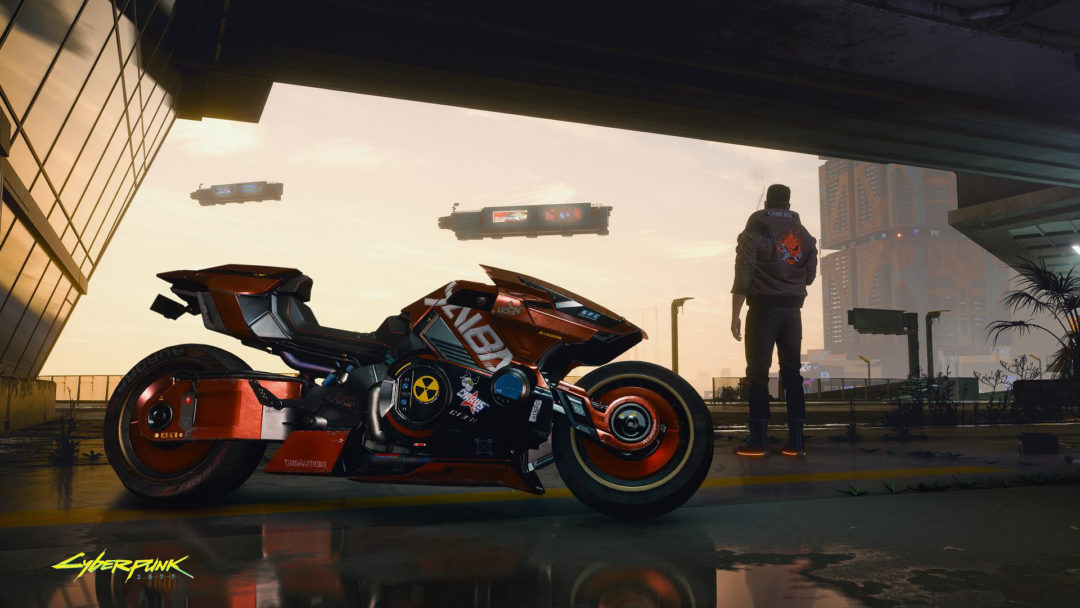 The 15-minute “deep dive” follows main character V on an infiltration mission. The mission comes from the Voodoo Boys, a gang of displaced Haitian ex-pats, and involves investigating some suspicious goings-on with rival gang, the Animals.

The footage takes place in the Pacifica district of Night City. Once intended to be a glamorous tourist destination, Pacifica’s funding dried up before its infrastructure could be fully installed, and the area is now a dangerous slum ruled by crooks.

The preview demonstrates two ways the Voodoo Boys’ mission can be resolved depending on a player’s character build. First, it shows off a Strong Solo character, who uses their high strength to pry open the front door, strip a turret of its weapon, and slaughter their way to the objective. Then, a sneakier Netrunner character takes a crack at it, sneaking in the back by using their hacking tools to create distractions.

The video’s narrator promises that there are multiple ways to approach every mission. There are no concrete classes in Cyberpunk 2077, instead players will be able to build their own custom class by spending upgrade points on any skills they desire. The game’s five core stats appear to be Body, Intelligence, Reflexes, Technical, and Cool. Each of the game’s stats also has several unlockable perks associated with them — Reflexes determine a character’s proficiency with handguns or blades, for example, while Intelligence dictates a character’s hacking skill.

In addition to their stats, players will select one of three stock backstories for V, Mass Effect style. V can be either a Nomad, a Street Kid, or a Corporate, with different dialogue options opening up depending on which option is selected.

Character customization also extends to V’s appearance. CDPR has already stated that players will select body types and voices separately, rather than choosing a rigid gender. Customization options on display in the preview video included numerous skin tones and eye colors, including inhuman-looking options for grey skin and red eyes. Players can also customize their V’s “surface wiring” to give them various patterns of motherboard-like grooves running across their skin.

Naturally, Keanu “You’re Breathtaking” Reeves was on full display in the preview. Reeves’ character, Johnny Silverhand, is a digital hologram who lives inside a chip installed in V’s head. Supposedly, players can have either a cordial or a cagey relationship with Silverhand depending on their actions throughout the game.