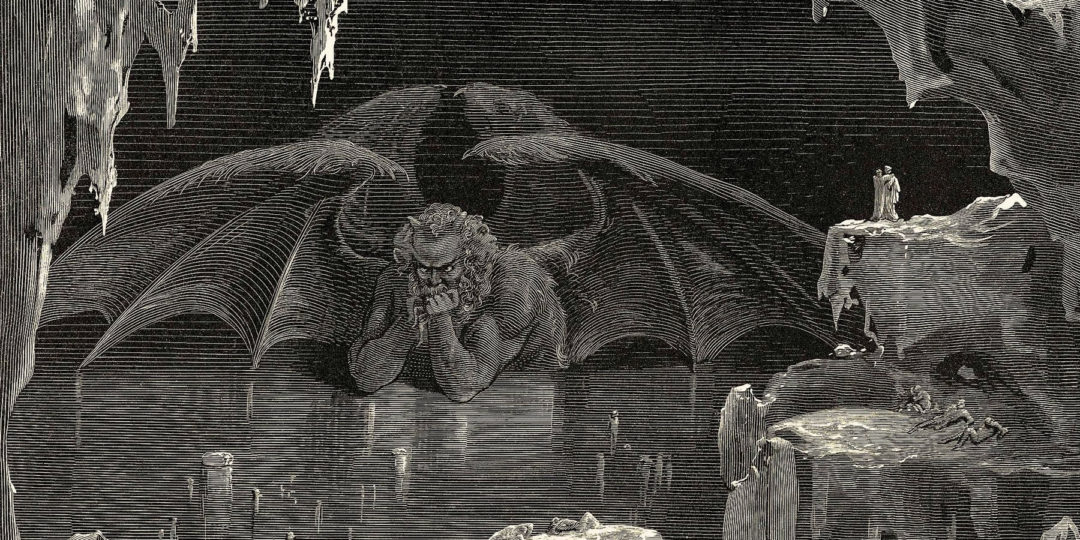 Remember when EA was going to turn Dante’s Inferno — one of the most famous pieces of literature and a stunning, poetic allegory on man’s descent into sin — into an action-based video game franchise? Well, Freeform just told EA to hold their drink.

The teen-focused cable station has announced that they will be turning the 14th-century epic poem into a drama series focusing on the contemporary underworld of modern Los Angeles. The series will follow 20-something Grace Dante as she navigates a tough life that involves parenting a drug-addicted mom and a “troubled” brother. Grace feels like she’s had to give up on all her dreams until one day everything starts falling into place and her life begins to turn around. However, all this good fortune is thanks to the Devil himself (herself? itself? themself? demonself?). In order to outwit the biggest of big bads, she’ll have to travel through “Dante’s Inferno.” The Deadline report doesn’t actually reveal what that means. Will Grace literally be traveling into hell, or is it a metaphorical hell and she’ll just be finding her way through the underbelly of LA? Metaphors possibly abound.

The series is being produced by Ethan Reiff & Cyrus Voris (Knightfall), Nina Fiore & John Herrera (The Handmaids Tale), Danielle Claman Gelber, and Studio 71, so it has some strong names behind it at the very least. The shows they’ve worked on definitely have aspects that could make this series worthwhile, but without knowing if they’re going full mystical fantasy or simply using Grace and LA instead of hell as an allegory into the crumbling of society, it’s hard to get a bead on what the show will try to accomplish.

Freeform is in need of new content to pull in after they started clearing the deck of low-performing shows like Marvel’s Cloak and Dagger and Pretty Little Liars: The Perfectionist. Maybe Dante’s Inferno will land them a new hit.