Darksiders III brings back an old-school design philosophy that I have sorely missed these last several years. In a generation of games rife with set pieces and movie-like spectacle (neither of which is inherently a bad thing), Darksiders III provides a breath of fresh air. Released back in November of last year, I had only recently gotten around to playing and beating it two weeks ago. When THQ Nordic announced the game in 2017, I couldn’t help but brim with excitement. The original Darksiders and its sequel Darksiders II are some of my favorite experiences of the last generation. The combination of Joe Madureira’s signature comic book art style, Zelda-inspired world design, and high-octane combat formed a treat for me as a player.

When Vigil Games shut down in 2013 and Darksiders‘ fate became unpredictable, I worried for the future of the franchise. It wasn’t a blockbuster-selling series by any means, but it carved its own sort of niche that stuck with me and millions of other fans. Fast forward five years and seeing the “Darksiders” name on my television again felt like catching up with an old friend — it felt wonderful. 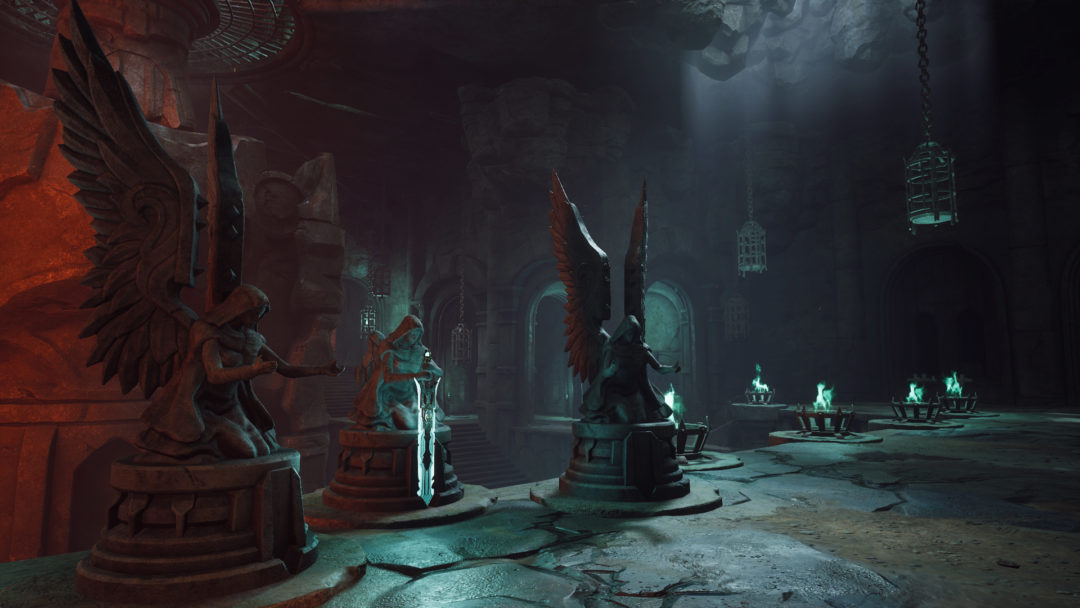 In Darksiders III you take control of Fury, one of the Four Horsemen of the Apocalypse. These four horsemen are also the last of their kind, the Nephilim. Tasked with capturing or killing the Seven Deadly Sins, she sets off on an adventure that sees her fighting and navigating her way through a devastated Earth. That’s where the excitement comes in. The level design in Darksiders III is just fun.

The world is broken up into several sectors, each one a unique biome with different sets of enemies and challenges. These aren’t broken up into chapters or story beats but rather woven into each other organically. This establishes an interconnectivity between them all that feels surprisingly natural and enjoyable to navigate.

Entering each sector is akin to discovering a new land. You’re almost always greeted with points of interest dotting the screen, begging you to hop on over and see just what the heck is through that little hole in the wall or down that passageway. While many are explorable from the get-go, some are off-limits until acquiring more abilities at a later point. Each of these areas lead to tangible rewards via resources. Some are home to unique mini-bosses guarding useful items for your quest.

As you progress deeper into the game, you unlock more and more abilities and weapons that allow you to scale high ledges, burn down spider webs that block your path, destroy obstacles, and more. Oftentimes (taking a page out of Zelda‘s book) those points of interest tease you to return to past areas and utilize your new powers and weapons. 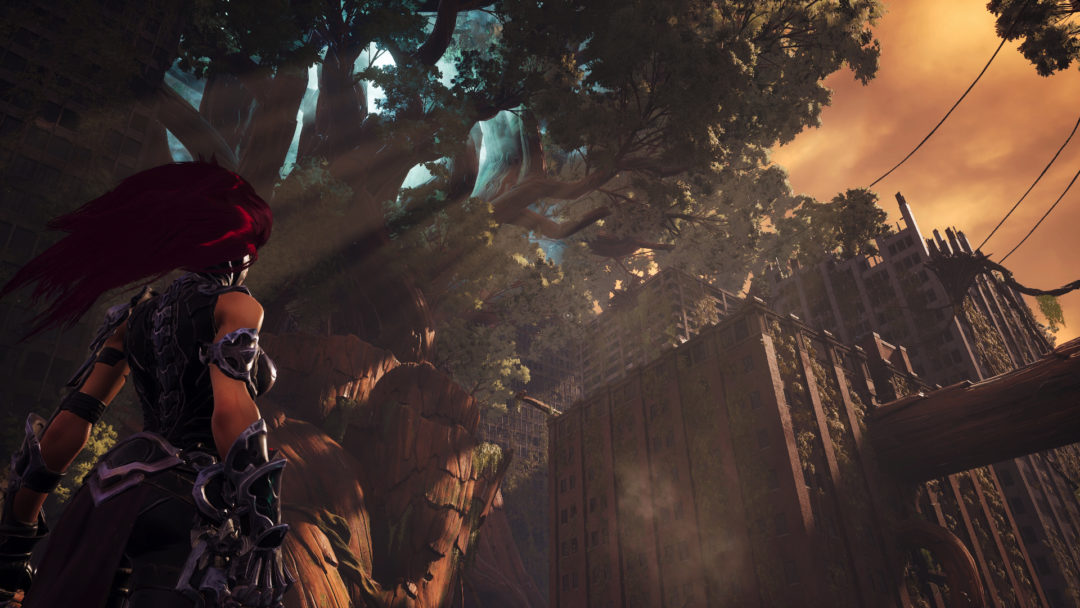 I found myself constantly returning to previously inaccessible places to recall what I had missed. A number of games still employ this sort of design today. The Legend of Zelda is still hugely popular, and Souls games are lauded for their intricately connected levels. For someone like me who only dabbles in those IPs from time to time, it’s a reminder of the beauty of simplicity at its core.

I’m not a huge puzzle fan. I loathe spending 10 or even five minutes on a darn puzzle. Yet their implementation here sparked my brain cells just long enough to remain entertaining! I never felt like I had hit a major roadblock. A proper mini-map would have been a big help in remembering where to go, but after a while I grew to appreciate the vagueness of the compass. It pushed me to soak in the environments around me and explore more freely.

Darksiders III is not a technical cinematic feat. With blockbusters like Resident Evil 2, God of War, Marvel’s Spider-Man, and more occupying the screens of millions of players, developer Gunfire Games did what they could with the resources available to them. It is a “AA” game through and through, a happy middle point between pet project and AAA title. This is evident in the technology powering the game as well as its cinematography and enemy encounters.

What it lacks in production values, however, it makes up for with charm and a sense of identity. It follows completely in its predecessors’ footsteps. Each boss fight is mechanically engaging, unique in setup and character. Sloth, one of the Seven Deadly Sins, is a giant insect with a huge gut, grasping a staff, hurling insults at you while sitting on a throne of lesser bugs. Gluttony is a giant kraken with multiple stages of battle. The fight against Lust shakes things up by including a second enemy who may be spared during the encounter. Combat is fun and easy to grasp. By advancing the adventure, acquiring new powers, and upgrading your weapons, you genuinely feel yourself becoming more powerful as you progress.

Cut scenes are also fairly basic in terms of camera work and subject matter, but they get the job done and fit with the rest of the game. Fury’s personality shines in almost every line. War in the original game exuded a sense of unwavering loyalty. Death let nothing stop him in the sequel. Fury wholeheartedly lives up to her name, and it makes for an entertaining protagonist to embody. Gunfire did an admirable job in terms of her character growth from the title screen to the end credits.

What I appreciate about Darksiders III the most is that it knows what kind of game it is. Here’s a world that’s connected, has hidden areas, a bunch of boss fights, and new abilities to aid you along the way. It doesn’t try to be something it’s not, and that’s sometimes a rarity in the industry these days. It’s just an inviting open maze to explore, and I can’t wait to see the series continue with the next game. 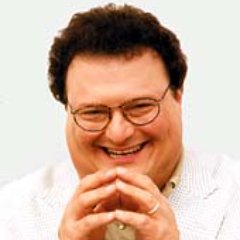