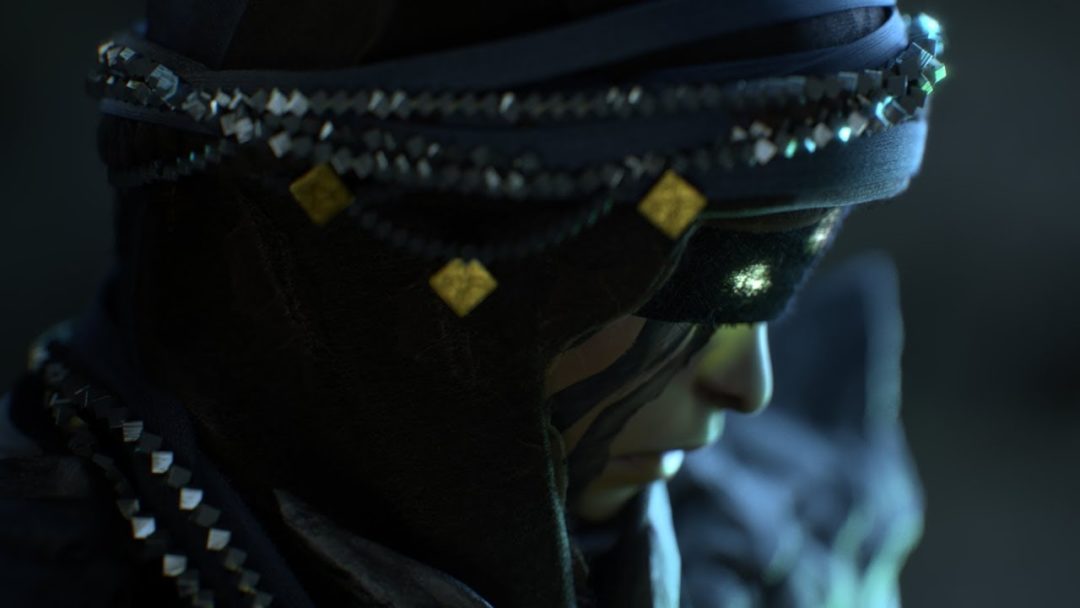 Destiny 2: Shadowkeep’s next trailer takes viewers on a trip to one of Destiny’s most familiar locations.

In the quick, 38-second trailer, Destiny’s version of Earth’s moon has never looked more haunting. You can watch the same trailer that was shown to GuardianCon 2019 attendees below.

The video description is excitingly ominous, as it adds on to the dark tone featured in the trailer: “Looking to the future always brings us back to the past. Our moon has been reshaped and something wicked has been awakened.”

Judging by the above information, the Moon seems to offer both familiar and new areas to the location from the first Destiny, some of which are given time in the trailer. Expect caverns infested with Hive troops and hallways filled with spinning death traps.

Other than some nice shots of Shadowkeep’s setting and hints at the enemy factions that will be thrown into the mix, the trailer mostly serves as a reminder of an impending release in a few months.

Monday, the Escapist reported on some new details Bungie unveiled about the September expansion. Though it sounds like the team would love to continue adding in new locations, Bungie says hardware space and limitations are always something keeping the game from growing infinitely.