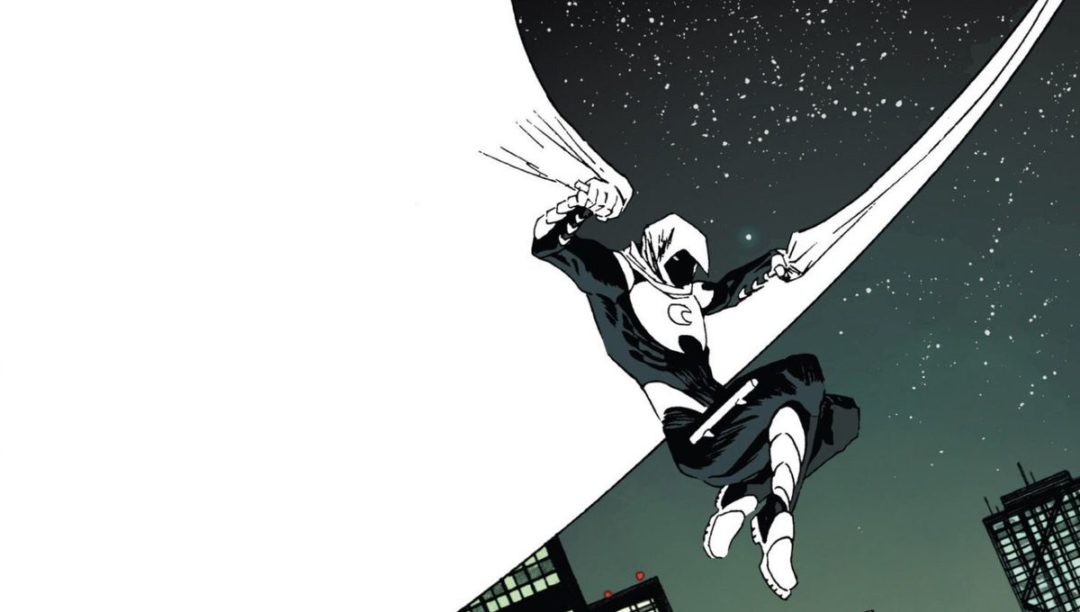 D23 is only one day in and we already have three new Disney+ Marvel shows to talk about: Ms. Marvel, Moon Knight, and She Hulk.

The Hollywood Reporter reported on the first live-action show, Ms. Marvel, moments before its official reveal. Ms. Marvel will debut as a Disney+ series and the MCU’s first Muslim superhero. The series will be helmed by Bisha K. Ali (Hulu Four Weddings and a Funeral).

Two long-rumored MCU up-and-comers, Moon Knight and She Hulk, also got Disney+ series announced tonight at D23. Like Blade, however, castings, air dates, and other details were pretty nonexistent for all three of the night’s announcements. Of course, speculation is already taking over the internet.

Deadline learned Game of Thrones Jon Snow actor Kit Harington will join the MCU sometime in the future. Though Deadline was unable to secure any confirmation as to what Harrington’s role will be, he apparently will feature in a film as opposed to a television series.

As an update to some news we learned about at Marvel’s San Diego Comic-Con 2019 panel, Thor’s Kat Dennings, Ant-Man and the Wasp’s Randall Park, and Captain Marvel’s Teyonah Parris will all reprise their roles from each respective film in Disney+’s WandaVision. Kathryn Hahn is also making her way into WandaVision and has been cast as a “nosy neighbor.”

Disney+ launches Nov. 12 with a base monthly subscription price of $6.99. Stay tuned for more Ms. Marvel, Moon Knight, She Hulk, and other updates.