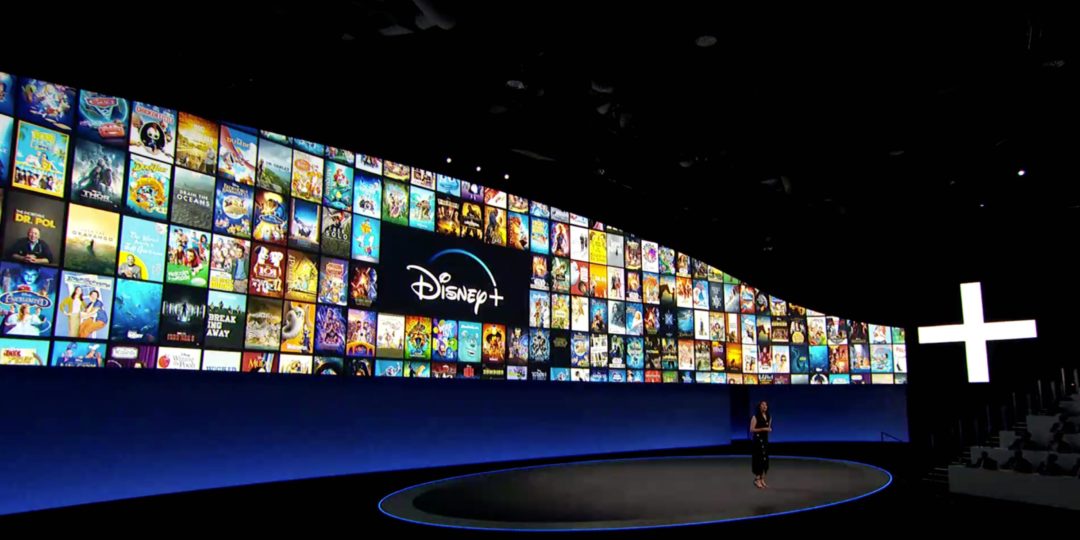 Sharing is bad. Or so says Disney as they team up with Charter Communications in an attempt to stop multiple people from using the same login information on their new streaming platform, Disney+, as well as Hulu and ESPN+.

The deal between Disney and Charter is part of an overall new deal between the entertainment behemoth and the second-largest cable company in the US that will see Disney’s cable channels continue to be available through Charter’s Spectrum TV and also add the option for people to sign up for Disney’s three streaming services through them. This is where the account sharing blockage comes into play with the companies stating that they have “agreed to work together on piracy mitigation. The two companies will work together to implement business rules and techniques to address such issues as unauthorized access and password sharing.”

It is entirely unclear how this will happen and at the moment seems to only be applicable to people who have signed up for Disney’s streaming services through Charter. It could also just be a bunch of fluff to make a cable partner happy. Charter CEO Tom Rutledge has often complained about freeloaders abusing subscription-sharing to watch things they didn’t directly pay for. With cable losing subscribers at a drastic pace it makes sense a cable company CEO would be out to stop freeloaders; however, the move may signal that Disney is taking a different approach from other streamers to the issue of account sharing.

Sharing Netflix with people outside of your home is against Netflix’s terms of service, but the company gave up on enforcing that years ago. Meanwhile, HBO has come out and said that they’re happy people are sharing accounts, viewing the prize as eyes on content rather than subscriptions. It is a tactic that seems to have paid off on the whole for both of them with Netflix being the dominant streamer in the world at the moment and HBO being one of the most culturally important studios there is. Disney’s seeming approach on this makes it sound even more like the old cable model streaming was supposed to replace.