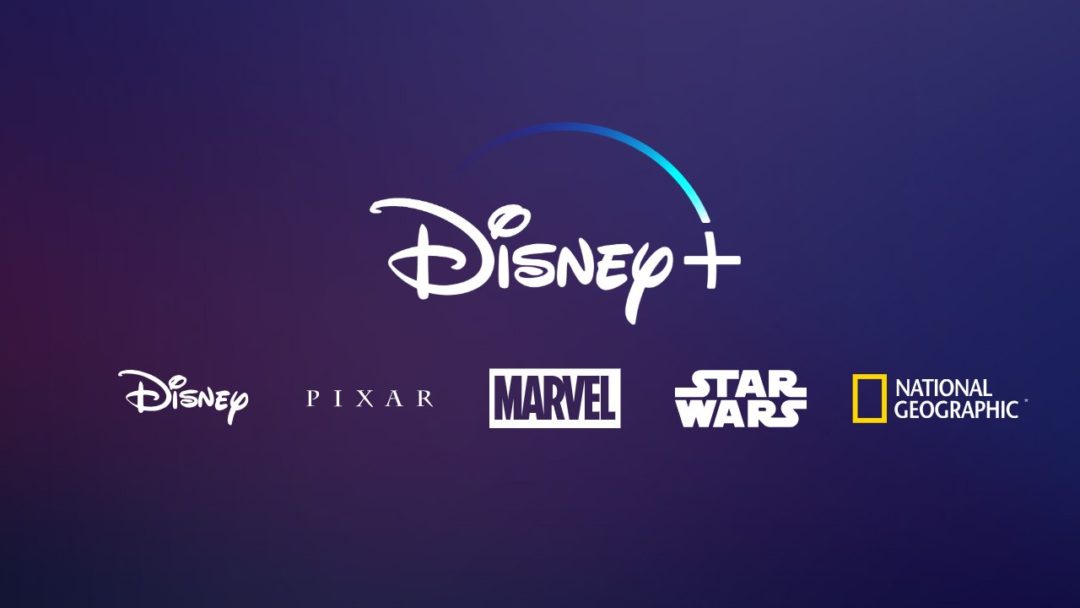 It’s Disney’s world and we just live in it. The entertainment behemoth revealed new details regarding its upcoming streaming service Disney+, including the service’s release date, pricing, and the initial line up of exclusive content.

Disney+ opens for business on November 12, 2019 for $6.99. The service will feature classic and new series from Disney, Pixar, Marvel, Star Wars, National Geographic, and Fox. The majority of the content mentioned will be available within the first year of launch.

Here’s some of the new content we can expect:

And here’s already existing content that will be available for stream:

The Man Who Killed Don Quixote