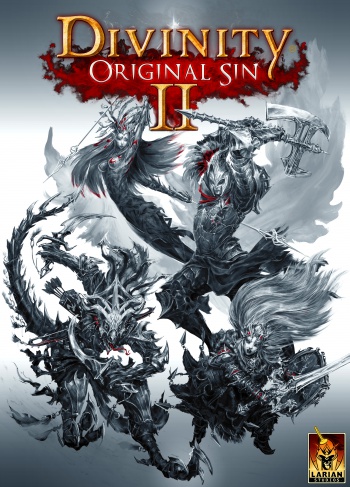 Divinity: Original Sin, one of 2014’s best games, is getting a fully-fledged sequel and the Kickstarter is well under way.

RPG fans, including many of us at The Escapist, were enamored with Larian Studio’s hit, Divinity: Original Sin, so it should come as no surprise that a sequel to the out-of-the-box RPG is already in development.

Though Larian has already funded the game themselves, no doubt thanks to the impressive sales of its predecessor, the Belgian studio is returning to Kickstarter to gain even more capital from fans of the series. No stretch goals have been announced as of yet, but at the time of writing the campaign’s goal has nearly been reached so we’ll likely hear something soon.

Likely contributing to its success is the announcement that every backer will gain access to the alpha and beta as they become available.

The features list on the Kickstarter page is ambitious and mouth-watering. Does it compare to what we are hoping to see in the follow-up?

Some of the bullet points that seem especially interesting: in multiplayer, up to four players can play together, either cooperatively or competitively – meaning that, like the best RPGs, not all party members have quite the same goals. There’s a new dialogue system, too, and it looks like they’ve done a lot of writing here – conversations will be different based on who is doing the talking; a welcome addition to any role playing game.

We’ve put together a gallery of some of the screenshots and concept art Larian has put out already:

What do you guys think? I know there are a lot of fans of the first game out there – is the sequel going in the direction you were hoping for?

Which Next Gen Console is Right For You?