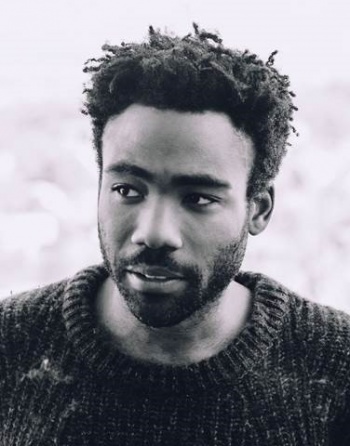 While the search for young Han Solo has concluded with the casting of Alan Ehrenreich, another prominent character has been cast in the upcoming Han Solo Star Wars spin-off. Donald Glover, best known for his role in Community, will be staring as a younger version of Lando Calrissian.

Star Wars.com has the full scoop on the casting decision. “We’re so lucky to have an artist as talented as Donald join us,” said directors Phil Lord and Christopher Miller. “These are big shoes to fill, and an even bigger cape, and this one fits him perfectly, which will save us money on alterations. Also, we’d like to publicly apologize to Donald for ruining Comic-Con for him forever.”

While Glover is best known for Community, he’s also earned his sci-fi chops in the acclaimed FX series Atlanta.

The untitled Han Solo movie is set for release in 2018.