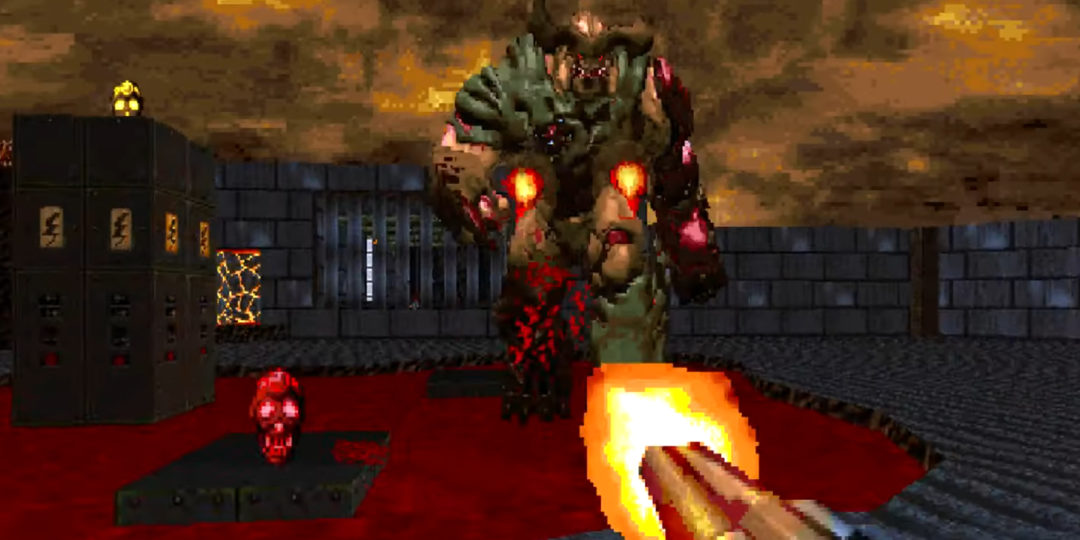 The Doom reboot from 2016 is getting a retro demake with Doom 4 Vanilla.

Shown off via release trailer from a few days back, this reimagining of id Software’s first-person shooter might be a great way to pass the time until Doom Eternal launches in a couple months.

The mod, led by Doomworld Forum user Noiser, has been in the works for nearly two years and built within the design restrictions of the original Doom II.

Weapon and enemy designs are almost exactly the same as their Doom 2016 counterparts in Doom 4 Vanilla. Sure, the demake lacks some of the blood and guts found in the game from where it gets its inspiration, but the visuals and music seem almost like they were ripped straight out of 1993. There are even a few remixes of the awesome metal music found in Doom 2016.

Doom 4 Vanilla feels like a whole new game with the combination of new and old. In addition to new enemy abilities, some of the weapons had some tweaking done, too. Considering the end goal was to make Doom 2016 as if it were done in 1993, it is safe to say the team behind this project achieved its goal.

Children of Morta – Review in 3 Minutes