British gamers are set to get some love from Nintendo, as the company has announced its plans to reduce the price of its DSi consoles in the UK. 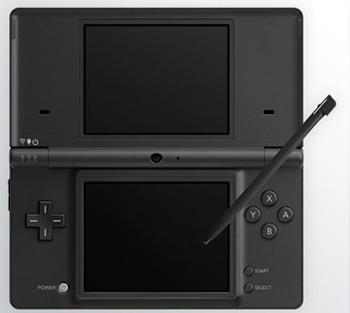 The DSi is going to be getting less expensive in the UK, thanks to Nintendo. The company has announced that the console’s price will be dropping an unspecified amount, with the final cost to be determined by retailers.

“In the UK Nintendo will be reducing the trade price of Nintendo DSi to retailers from June 18, 2010,” Nintendo said. “The ultimate price to consumers is, of course, determined by the retailers.”

Currently the DSi has a standard retail pricetag of £149.99 (about $218) in the UK, with online retailers currently selling the hardware for around £120 (roughly $175). US gamers might want to know where our discount is, but a quick Amazon search reveals that we already pay less for our Nintendo consoles.