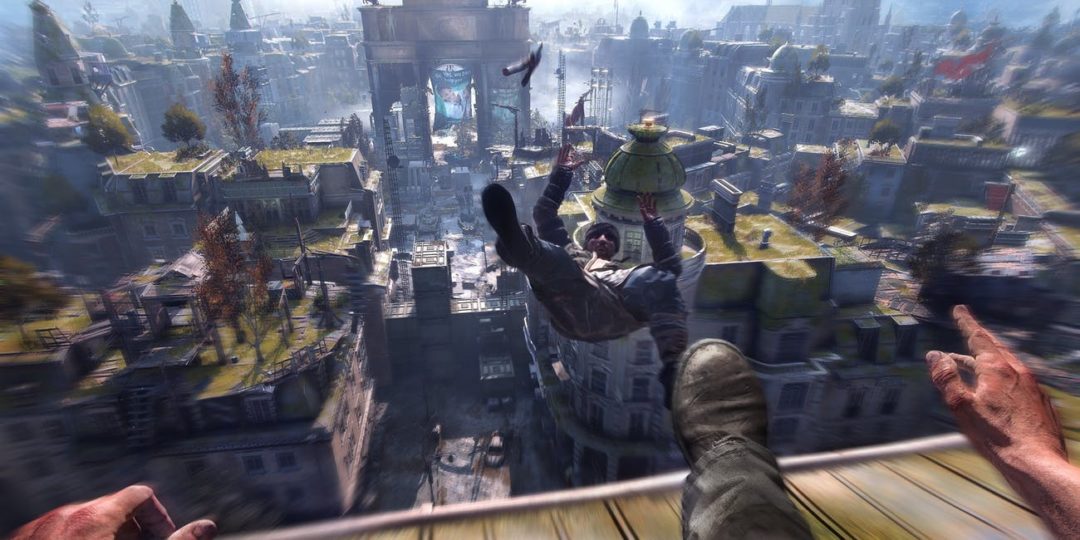 Techland has revealed Dying Light 2 is set to be among the first games to hit next-generation platforms when the consoles drop in the future, making it a cross-gen title.

In an interview with Wccftech, developer Techland opened up about some of the new features found in Dying Light 2, as well as the team’s plans regarding the looming ninth generation of consoles. Narrative designer Chris Avellone, producer Kornel Jaskula, and chief technology officer Pawel Rohleder shared their insights.

When asked about how Dying Light 2 fits in with next generation of consoles, Rohleder had this to say: “Techland always has an eye on the latest new toys! To be more specific — yes, the plan since the beginning of production has been to make Dying Light 2 a cross-generation title.”

Cross-gen confirmations are to be expected as we grow closer to the release of Microsoft’s Scarlett next year. Soon, Techland’s Dying Light sequel will be joined by plenty of other likely candidates.

Also in the interview, Jaskula reconfirmed how serious they are taking decision-making in the game, saying, “It is worth mentioning that during a single playthrough of Dying Light 2, you will see perhaps 50 percent of the content.”

New zombies, a map “four times” bigger than that of the one found in the original Dying Light, and the option to play as a “Joker-like” anarchist are also touched upon, so Techland sounds prepped to deliver on its player choice-driven game.

The Escapist also got to pop in for an interview with the team at E3, so check out that video.

Dying Light 2 has been given a release window of spring 2020, so expect it out on PlayStation 4 and Xbox One sometime around then. For information on when the game drops on Scarlett and PlayStation 5, keep checking in with the Escapist for all your Techland updates.

Can a Video Game Really Capture the Tragedy of Gollum?