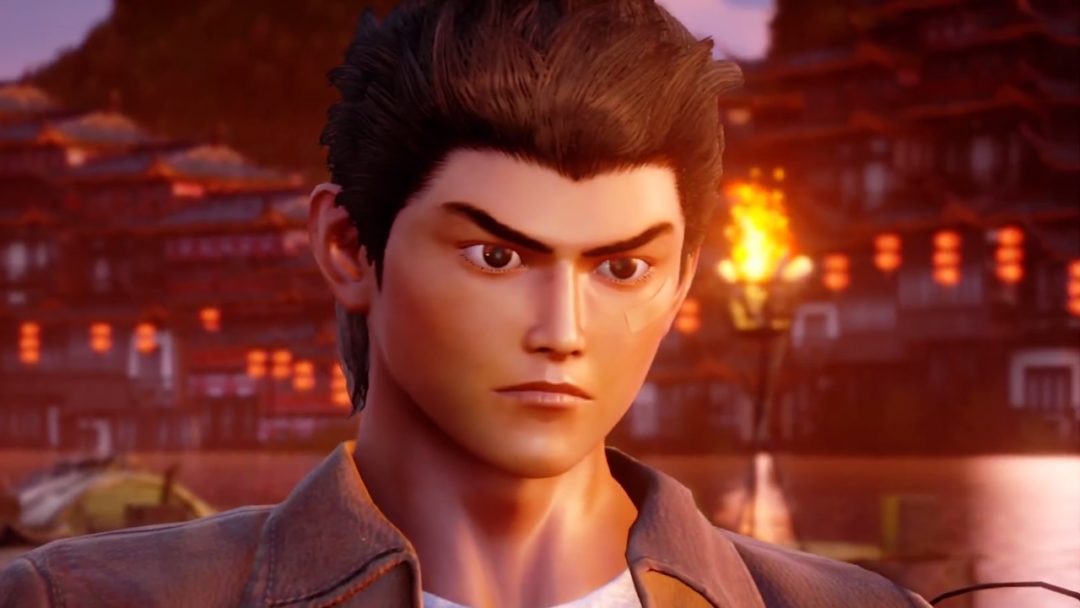 Cast your mind back to Sony’s legendary E3 2015 press conference — the thrill at seeing The Last Guardian ascend from the bowels of development hell, the chills as Final Fantasy VII Remake was first revealed, and the absolute from-left-field disbelief at seeing Shenmue III, the eternally impossible wish of Dreamcast cultists everywhere, finally announced. It was a hell of a show, but in the years since the bloom has come off a few of those roses. The Last Guardian was first announced at E3 2009, Final Fantasy VII Remake is a do-over of a game from 1997, and the last proper Shenmue title came out in 2001. These were already nostalgic properties when they were announced four years ago. Now, in 2019, just their unveilings are beginning to accumulate a nostalgia of their own — I just described that press conference as “legendary.” Video games take a very long time to make. No wonder Sony is taking it easy this year.

The good news is that the last of those hype seeds Sony planted half a decade ago are finally starting to bear actual game fruit. Shenmue III — after 18 years of waiting, near-top billing at one of the biggest industry events of yesteryear, and a confusing and controversial crowdfunding campaign — is playable on the E3 2019 show floor this year. The consensus: this series has barely budged an inch since it was a Dreamcast killer app, but perhaps that’s for the best. A new trailer for the game depicts expressionless series protagonist/forklift operator Ryo Hazuki as he performs various feats of martial arts animated like an arthritic mannequin, still wearing that bandage on his face that Nelly made us all think was cool back in the early 2000s.

Reporting from Los Angeles, Yahtzee Croshaw describes the ways Shenmue has and hasn’t changed in the two decades since its heyday. “Didn’t learn much from the demo except it’s the expected very deep world … the side activities and the plot are actually interrelated and not things that take us away from the other.”

Also on display apparently is game designer Yu Suzuki, whose unflinching vision for his series may have given it its encased-in-amber timelessness. Croshaw explains that he claims not to play other games, but likes the medium because he can use it to “share experiences only he can.” A little directorial vision goes a long way — this could still be something special and weird.

Shenmue III comes out November 19 for PlayStation 4 and PC. There is still confusion surrounding whether the Windows version will be an Epic Games Store exclusive, or a timed exclusive.