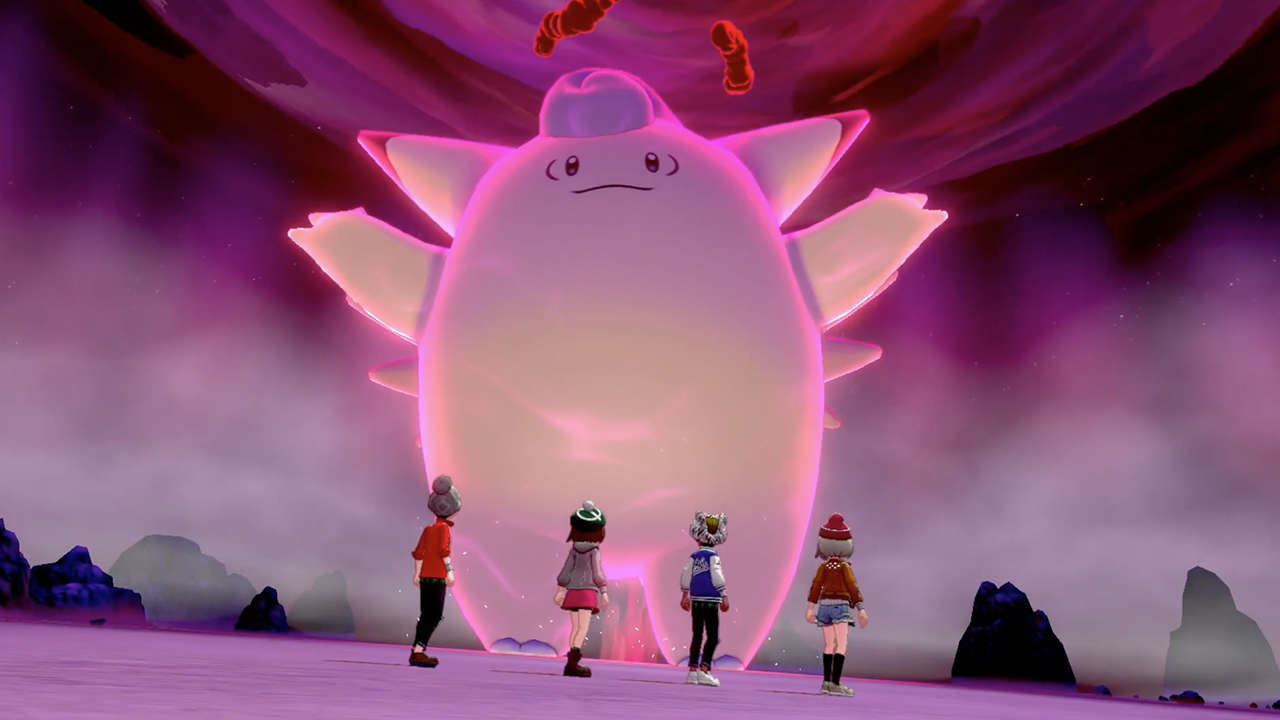 There’s no longer anything pocket-sized about Nintendo’s Pocket Monsters. 1998’s Pokémon Red and Blue crammed 150 beasties — rendered as stationary cardboard-cutout sprites — into one measly megabyte, and they were toyed with on hardware small enough to slide into the back pocket of your jeans. In Pokémon Sword and Shield, though, the series has a cast in the multiple hundreds and all of those critters fully animated with 3D graphics. The whole thing is moving to a console which, while technically portable, wouldn’t fit into even the most generously proportioned cargo shorts. Even the little monsters themselves aren’t so little anymore — the new games’ Dynamax mechanic will see them balloon up to the size of Macy’s Thanksgiving Day Parade floats.

This level of growth couldn’t go on forever — something had to give, and something did. During the Nintendo Treehouse Live event that directly followed Tuesday’s Nintendo Direct, Pokémon series producer Junichi Masuda explained that the series’ roster of nearly one thousand monsters would have to be culled to keep development schedules reasonable. It isn’t clear yet how many mons won’t make the cut, but a certain number will neither appear natively in the game nor be importable through the intergame transfer system Pokémon Home. Masuda specifically invoked the increased animation potential of the Switch in his explanation of the cut, claiming through a translator that it will allow them “to be much more expressive with each of the individual Pokémon.”

So, has this focus on a smaller number of better animated monsters been worth the reduction in scope? According to Yahtzee Croshaw: no. Reporting from the E3 show floor in Los Angeles, he didn’t find the new entries all that visually impressive. “I’m not a Pokémon guy, you know that, but I still felt the new 3D look isn’t doing the series any favors. Suddenly things get a bit Uncanny Valley for me, with the characters and interfaces all coming across as a bit stiff, awkward, formal, and low energy.” Yikes.

We’ll see for ourselves how many of our little homies make the final roster — as long as my balloony buddy Drifloon is in there, I’m good — when Pokémon Sword and Shield come out on November 15.