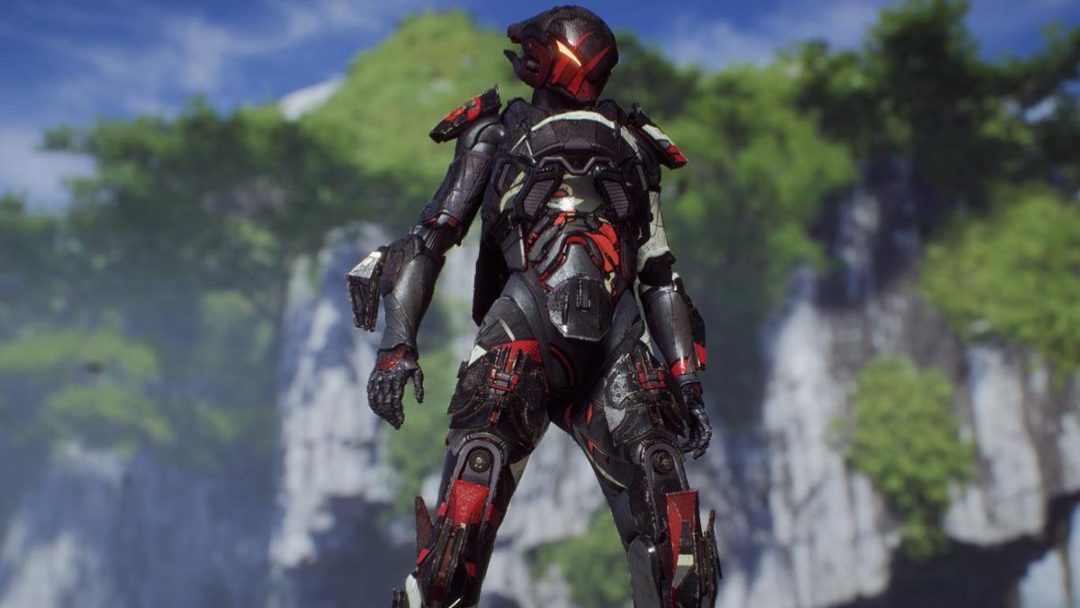 Electronic Arts devalues the games it publishes. Whether it be frequent studio closures or excessive in-game monetization via microtransactions and lootboxes, bad business practices are the norm for EA, and the company doesn’t seem to be changing anytime soon. EA’s most recent get rich quick scheme is its commitment to live services, restricting some of game content behind a paywall to create a lucrative year-long revenue stream at the expense of delivering a complete artistic piece.

But as with most get rich quick schemes, this one is far from a guaranteed success. Anthem’s sales failed to meet expectations EA said in its fourth quarter earnings call (reported via PC Gamer) that it wants to alter the release style of its live service offerings.

“The reality is, it’s not just an EA challenge, it’s an industry-wide challenge,” CEO Andrew Wison said while referencing Anthem during the earnings call. “You’re moving from what was initially a BioWare game which would be somewhere between 40 and 80 hours of offline play to 40 to 80 hours of offline play plus 100 or 200, 300 hours of elder game [endgame] that happens with millions of other players at scale, online.”

Wilson further emphasized the concept of a “soft launch” when releasing games with live service components. “As games have gotten bigger, that system isn’t working as well as it has done in years gone by,” Wilson said. “So what you should expect from us is that it’s not just about changing development processes in the game, it’s not just about changing the QA process in the game — although both of those things are being changed dramatically inside our organization right now — but it also comes down to changing how we launch games… You should expect that we’ll start to test things like soft launches — the same things that you see in the mobile space right now. And it also comes down to changing how we communicate with players. Our marketing organization now is moving out of presentation mode and into conversation mode, and changing how we interact with players over time.”

Wilson said this endeavor will help improve not just EA but the industry. “We think we’re in a really good position for this — I think this gets really hard if you don’t have [the] scale to do this, and so we feel very good about it,” he said. “And over time, we hope that we can lead from the front and help other developers and publishers change the way they do things as well.”

That’s a lot to unpack, so let’s start by kicking Anthem while it’s down. Wilson described BioWare’s dullest flight simulator as having “40-80 hours of offline play plus 100 or 200, 300 hours of [endgame]” which is just nonsense. There is no offline play due to the always online requirement If I wasn’t reviewing the damn game, I would’ve quit before the third hour. The issue with Anthem wasn’t the way in which it launched, though server problems and disconnections were definitely a problem.. But the real issue was the lack of engaging gameplay and story. For a supposed live service, Anthem wasn’t very lively.

Anthem was a glorified tech demo. The idea that the launch could have gone further if Anthem was simultaneously released like a mobile game via a soft launch is insulting to those who played the game or are still praying for there to be a fix months after release. Customers who pay full price for a premium game should get something high quality.

This approach doesn’t bode well for many of EA’s prospective titles, at least for those who still view video games as a respectable artform. EA’s releases from the last few years like Star Wars Battlefront II or any EA Sports title don’t inspire confidence there are few confirmed titles this year. Save for the promise of the single player Star Wars Jedi: Fallen Order, there isn’t much to look forward to. Even BioWare’s rumored Dragon Age 4 won’t benefit from EA’s live service shakeup.

Maybe Washington will regulate the exploitative nature of live services and wind up making video game better. Otherwise Electronic Arts should reconsider if it’s still in the business of making electronic art at all.

Game of Owns: Why It’s Worth Surrendering Control of Game of Thrones