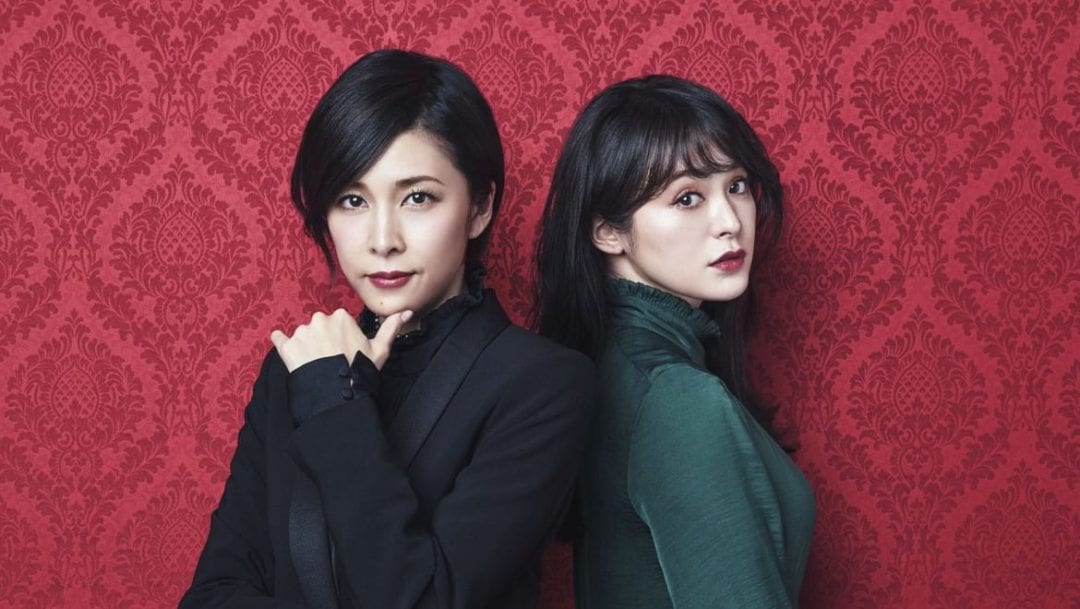 Sherlock Holmes is a television mainstay, with adaptations of Sir Arthur Conan Doyle’s stories dating back to the 1950s and at least one TV show starring the sleuth airing each decade since. Currently, there are two Holmes series available to American fans: CBS’s Elementary, which recently wrapped up its sixth season, and the HBO Asia and Hulu Japan co-production Miss Sherlock, whose eight-episode first series was released on HBO Go in September.

Both shows share superficial similarities: They’re both set in the present day and outside of Holmes’ usual stomping grounds of London, and both feature gender-swapped characters (in Elementary, John Watson becomes Joan, and in Miss Sherlock, both of the leads are reimagined as women). Yet these series could not be more different in their interpretations of their lead characters, demonstrating the versatility and depth of the beloved consulting detective.

The starting point for any adaptation of Sherlock Holmes must be the title character. Doyle’s Holmes is a complex man of contradictions. The character’s nuances and potential to surprise audiences are a big reason he’s stayed in the public imagination for so long. Given a worthy script, there’s plenty for an actor to sink their teeth into and room enough to make the role their own. Inevitably, the tone of the entire production springs from the performance at its center.

On Elementary, Jonny Lee Miller’s Sherlock shares the brusque personality, impatience, and relentless drive of so many previous interpretations. What sets Miller apart is his strong grounding of the character in Sherlock’s status as a recovering heroin addict.Addiction winds through the original Holmes stories, but most adaptations downplay or outright censor his drug use. Miller and Elementary instead spotlight this unsavory part of the character, drawing on Sherlock’s battle with addiction to give him a history viewers never see but can nonetheless feel.

Miller’s Sherlock has been through dark and tumultuous times and made grave mistakes he will never live down, and he is all too aware of how easily he could go down that path again. There’s a slipperiness to Miller’s performance others lack, and a very real sense that while this Sherlock may have chosen to better himself and to protect what’s good in his world, this choice was a challenge. With the right pressure, and without the positive influence of Watson and the rest of his found family, Miller’s Sherlock could easily become a villain. Sherlock has come to understand this after years of reflection and his continuing work maintaining his sobriety, and that’s why he values and holds Watson and the rest of his small circle so dear.

A far cry from the frequently melancholy and contemplative Holmes of Elementary is the one portrayed in Miss Sherlock, which features Yūko Takeuchi as the energetic and ever-curious Sara Shelly Futaba. This Sherlock’s drug of choice is chocolate, and aside from her questionable social skills, the most off-putting aspect of her personality is her macabre sense of humor and fascination with creative or surprising deaths. Takeuchi gives Sherlock snark to spare, and her keen fashion sense helps makes this one of the cooler takes on the character. Takeuchi’s performance produces a more spirited show, and her effervescence keeps the audience with her even when Sherlock causes trouble for her new roommate Dr. Wato (or Wato-san). It’s easy to see why Wato is drawn to Sherlock; Takeuchi is incredibly charismatic and brings a sense of fun, something it’s clear Wato needs in her life.

The choice to gender-swap both Holmes and Dr. Watson for this adaptation may be what draws some viewers to Miss Sherlock, but the performances from Takeuchi and Shihori Kanjiya as Wato are the reasons to keep watching. The characters have a comfortable, bickering odd-couple dynamic. Unfortunately, the writing takes a turn for the stereotypical toward the end of the season, with choices for both characters that feel incredibly gendered rather than organic and earned. Those who raised an eyebrow at a female Sherlock having a specific weakness for chocolate may find themselves irritated by scenes of Watson mistily describing the wedding dress she’s always imagined for herself or Sherlock being pushed to an emotional, sobbing breakdown. Watson has a similarly powerful breakdown tied to a comparatively short-term romantic interest.

The early episodes of Miss Sherlock crystallize a handful of Holmes’ and Watson’s core elements and filter them through the female experience, which is exactly the right approach when reimagining such well-explored figures, but the later episodes abandon these primary characteristics to a disappointing extent. In contrast, Elementary’s Dr. Joan Watson, played by Lucy Liu and introduced in the pilot as Sherlock’s sober companion (live-in sobriety coach and aide), has avoided these pitfalls for six seasons and 141 episodes, remaining undeniably herself throughout the show’s run. She’s an equal to her charge, and later partner, from day one.

Fans of Sherlock Holmes are spoiled for choice looking for a digestible procedural that lets Holmes and Watson explore their personalities, interests, and motivations over time. Those who aren’t afraid of a Sherlock with rough edges will find a version to love in Miller’s portrayal. Those looking for frothier fare will be delighted by Takeuchi’s take. And of course, recent popular interpretations by Benedict Cumberbatch (detached and smug on the BBC’s Sherlock), Hugh Laurie (emotionally abusive but temptingly redeemable on FOX’s House M.D.), and even Jeremy Brett (impossibly poised and drily comedic on Granada Television’s The Adventures of Sherlock Holmes) are all readily available online.

Very few characters have sustained their popularity through so many different interpretations, or appeared in so many shows that are compellingly realized and remarkably successful. Sherlock Holmes is here for the long haul, ready and waiting for the next writers and actor willing to try their hand at pop culture’s favorite inscrutable sleuth.

If Only Rocksteady Studios Would Actually Make Its Rumored Superhero Games

When Game Developers Steal from Themselves

How Sea of Thieves Gets Maps Right