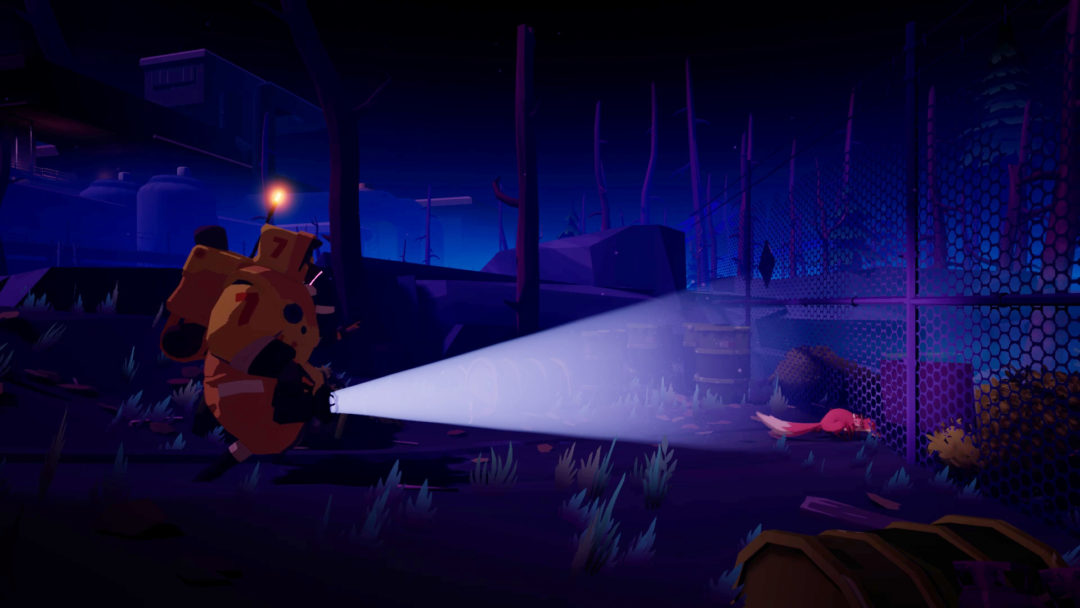 Herobeat Studios’ partnership with HandyGames will allow the team to bring its desperate group of foxes together for Nintendo Switch, PC, PlayStation 4, and Xbox One players.

First footage for Endling was revealed late last year, where it depicted some of its environmentally friendly themes. Endling’s Steam page says to expect 2.5D sidescrolling, exploration, “emotionally taxing” decision-making, and survival gameplay. Additionally, players should probably expect some stealth segments thanks to the hazmat suit-wearing enemies that are patrolling through the game’s dark world.

Those interested in the project should check out Herobeat Studios’ Twitter, as the page is filled to the brim with development updates and footage of some of the obstacles the family of foxes will overcome on their journey.

If the game’s first footage and somber music weren’t enough to make things clear, Endling is focusing on a firm pro-environment stance. Extinction is forever, and it is up to players to keep the mother fox and her pups out of harm’s way.

The Last of Us Part II Set for Feb. 2020 Release, Is Reportedly Two Discs