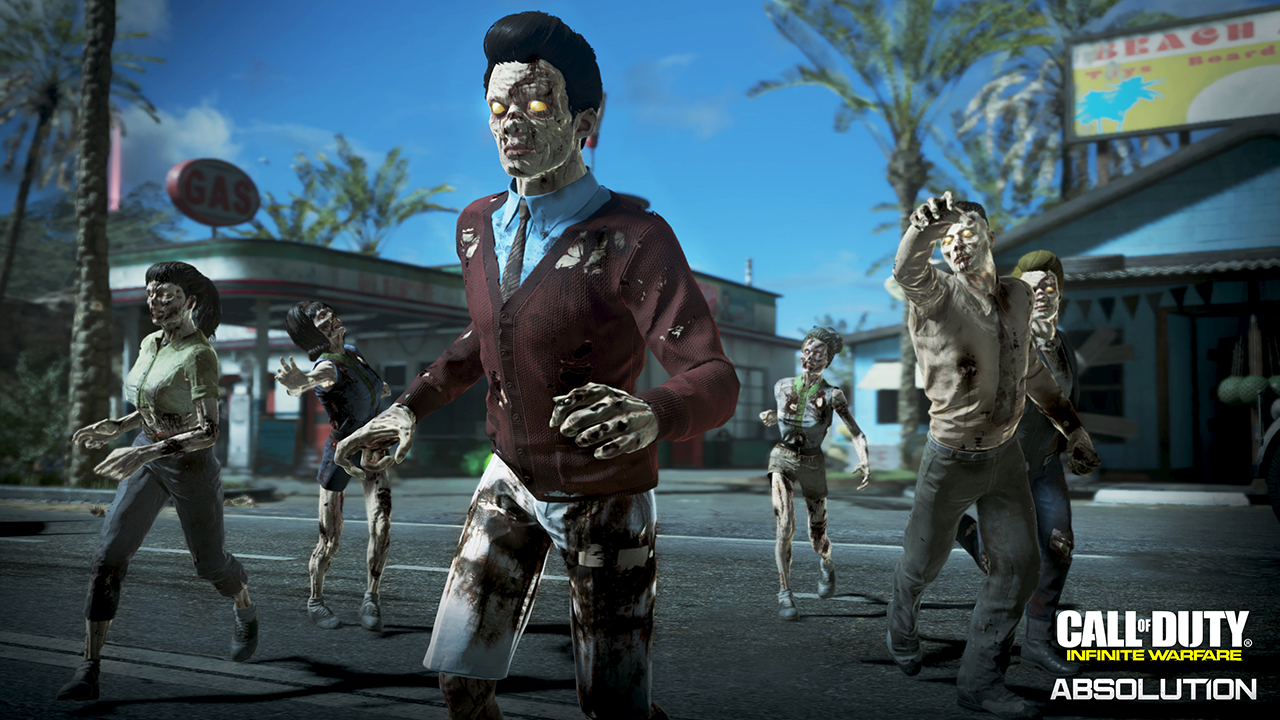 The powerful new Wonder Weapon, the M.A.D. (Modular Atomic Disintegrator) can be upgraded in Attack of the Radioactive Thing!. Here’s how to do it.

Every Zombies map includes a massive Easter egg, but you’ll also finds tons of shorter quests that provide big pay-off rewards for discovering their secrets. One of those rewards is an upgraded M.A.D. — turning an already powerful anti-Zombie weapon into an invaluable tool for high rounds.

Here’s how to mutually assure some Zombies destruction. Check out the step-by-step guide for upgrading the M.A.D. below.

How To Upgrade The M.A.D. Wonder Weapon

The first step is acquiring the M.A.D. itself. The Wonder Weapon, like most Wonder Weapons, is only available from the Magic Wheel. Check the sky for a bright light to find the Magic Wheel’s random spawn location, then spend points on random rolls until you (hopefully) get your hands on it.

Once the M.A.D. is in your hands, here’s what you’ll need to do to upgrade it.

With all the parts, your M.A.D. isn’t just stronger, it’s more useful. You can suck up radioactive goo from the green mutant blobs scattered around the map, and you can charge the Wonder Weapon by holding ADS (Aim Down Sights) and turning the crank.

The cranked M.A.D. can blow away entire groups of zombies with one shot. You can reload it too. That makes it a very functional Wonder Weapon.

Get Help From Elvira, Mistress Of The Dark In Attack Of The Radioactive Thing!

IO Interactive Has Outlined the Next Month of Hitman Content