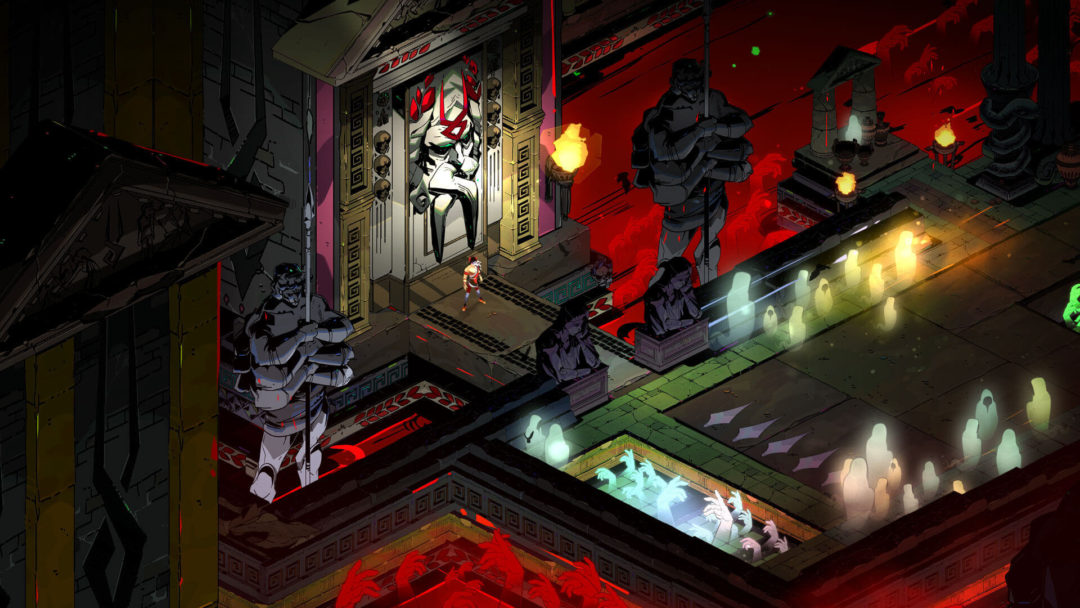 A host of new features were just added to the Epic Games Store in its August update.

The platform will now support cloud saves for a selection of popular titles, including Darksiders III, Enter the Gungeon, and Hyperlight Drifter. Support for additional games will be rolled out over time. Cloud saves were already available for Ubisoft titles through Uplay integration.

Your Epic Games Store account can now be synced to the Humble Bundle and Humble Store. With a linked account, any games purchased through Humble storefronts can be redeemed and launched through Epic, without the need for keys. Epic Games claims this is only the first step in the creation of a larger network, and that it is “looking at more partnerships with highly reputable digital game sellers.”

Epic says that the next priorities for the Epic Games Store include better patch optimization and a library redesign, both of which it expects to launch in the next one-to-three months. According to the company’s roadmap, highly requested features like user reviews, wishlists, and mod support are slated for the next four-to-six months. Achievements, a cart, and gifting options are among the site’s long-term goals.

Spelunky 2, the Roguelike Cave Explorer, Delayed to After 2019

Why Do We Always Blame Video Games? – The Big Picture