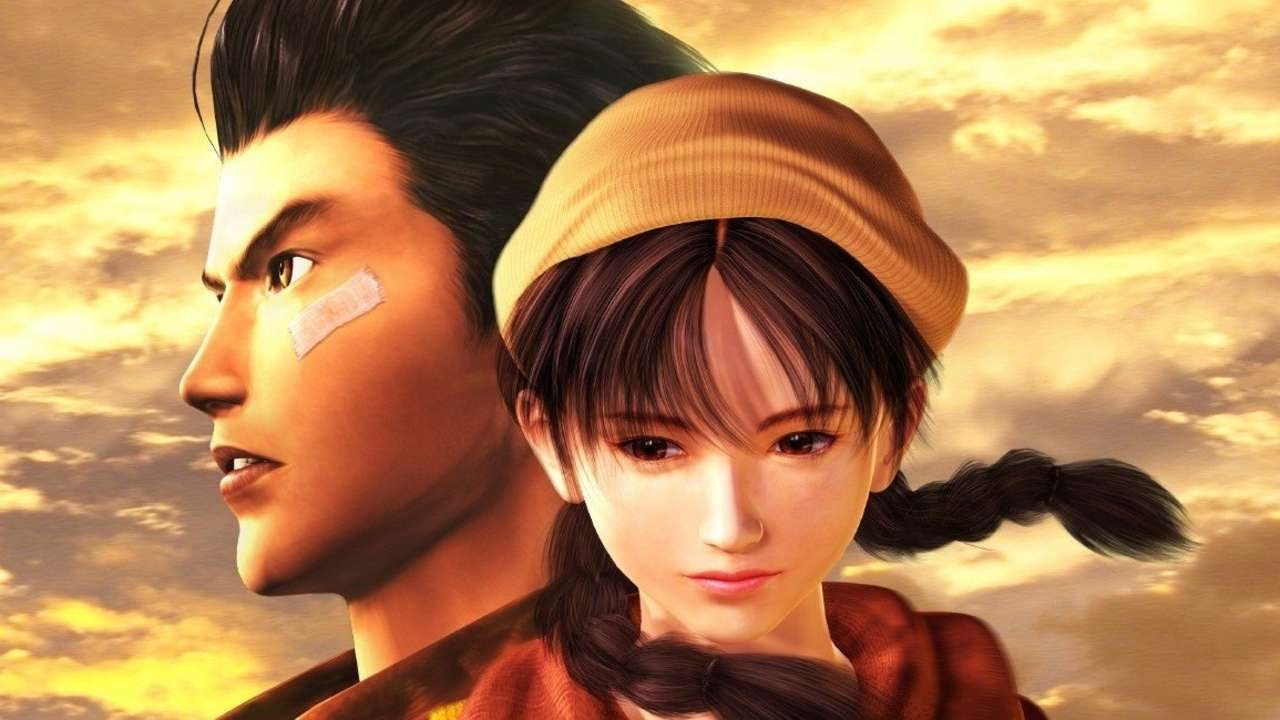 Shenmue III debuted on stage at Sony’s E3 2015 press conference, where it was announced that the game would be at least partly crowdfunded. The game’s Kickstarter campaign was a massive success, generating $6.3 million and reaching several ambiguously described stretch goals. (The final goal hit was “Battle System Expanded: Advanced Free Battle,” if you can make heads or tails of that.) The game was promised for PlayStation 4 and PC, and the language used in surveys distributed to backers explicitly referred to Steam when discussing the game’s PC distribution. Last month, however, developer Ys Net announced that the game would be a one-year Epic Games Store exclusive as part of a deal negotiated by publisher Deep Silver. The Epic Games Store offers developers a juicier 88/12 percent split of revenues compared to Steam’s traditional 70/30, and it further offers to cover the five percent royalty fees for any game using Unreal Engine, which Shenmue III does.

Reaction from fans and backers to last month’s exclusivity reveal was resoundingly negative, especially from players who shelled out $60 or more for a limited-edition physical Steam disc. So yesterday, Ys Net announced in a Kickstarter blog post that backers who expected Steam keys now have several options. They can swap to a PS4 version, accept an Epic Games version now and an additional Steam key when the year-long exclusivity deal expires, or accept a total refund courtesy of Epic Games. Epic Games CEO Tim Sweeney announced on Twitter that his company would pay out the refunds so as not to cut into Ys Net’s development costs. He went on to explain that this would be a new blanket policy for Kickstarted projects that become Epic Games Store exclusives.

When future games go Epic-exclusive after offering crowdfunding rewards on other PC stores, we’ll either coordinate with colleagues at the other stores to ensure key availability in advance, or guarantee refunds at announcement time.

Ys Net’s blog post contained a few other interesting nuggets, mostly related to those bizarre stretch goals. The promised “Character Perspective System,” which was supposedly funded when the project hit $5 million, has been cut from the game because it was “not able to be implemented.” Ambiguous stretch goals deserve ambiguous cancellations, I suppose. On the other hand, several stretch goals that were not met are now going to be implemented after all, thanks to additional funding received from sales partners, perhaps even Epic Games itself. According to the blog post, several areas in the game have now been expanded beyond their originally intended scope. According to the project’s updated stretch goal map, the new areas will feature “Mini Games X 4,” “Betting Games X 4,” “Part-Time Job,” and “Kung Fu Mastery.” I know which one of those I’m looking forward to.

Shenmue III comes out for PlayStation 4 and the Epic Games Store Nov. 19.

Bloodstained: Ritual of the Night

Langrisser I & II Remake Announced for PS4, Switch, and Steam