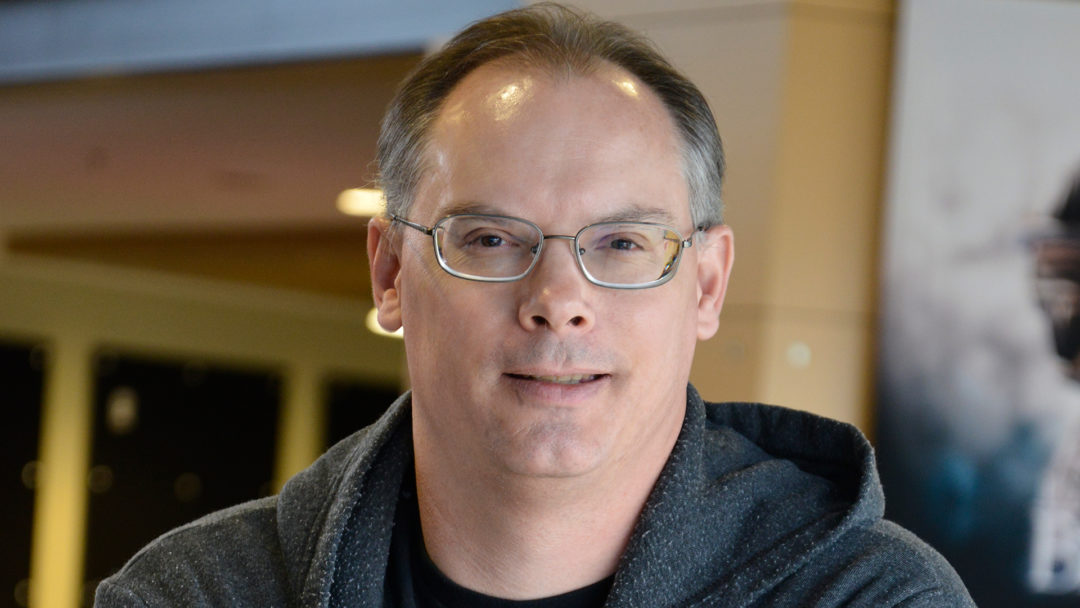 The Epic Games Store is having a massive Summer sale. From May 16 to June 13, the Epic Mega Sale will offer savings of up to 75% off on select titles within the online storefront. Discounts will apply to indie and AAA games and include upcoming releases alike such as Borderlands 3, John Wick Hex, and Metro Exodus. Additionally, purchases over $14.99 will receive a one time $10 discount, and the store will give away one game every week during the sale.

Epic announced the sale via a public press release, but Evolve PR also sent us an email promoting it using a riff on the lyrics of Faith No More’s 1989 classic “Epic.” You can probably imagine how it went, but I’ve got you covered just in case you can’t.

“Epic Games is blowing the lid off the very first Epic Mega Sale on the Epic Games Store! I believe Faith No More wrote an ‘EPIC’ song just for this occasion… You want it all and you can have it (at up to 75% off). It’s in your face and you can grab it (with an extra $10 discount cuz why not). What is it? It’s the Epic Mega Sale.

The Epic Mega Sale will likely earn the Fortnite developer some much needed goodwill since gamers have a love/hate relationship with the Epic Games Store in that they love to discuss how much they hate it. EGS competes with other online storefronts like Steam by buying developers like Psyonix and securing timed third party exclusives such as Ghost Recon Breakpoint. EGS currently lacks important features (like a shopping cart) so holding games ransom is Epic’s only way to get players to use an inferior service.

The Epic Mega Sale is at least a more honest way for Epic to compete with Steam. The Steam Summer Sale runs from June 25 to July 9 so the earlier discounts are might tempt some anti-EGS folks to give the storefront a chance.