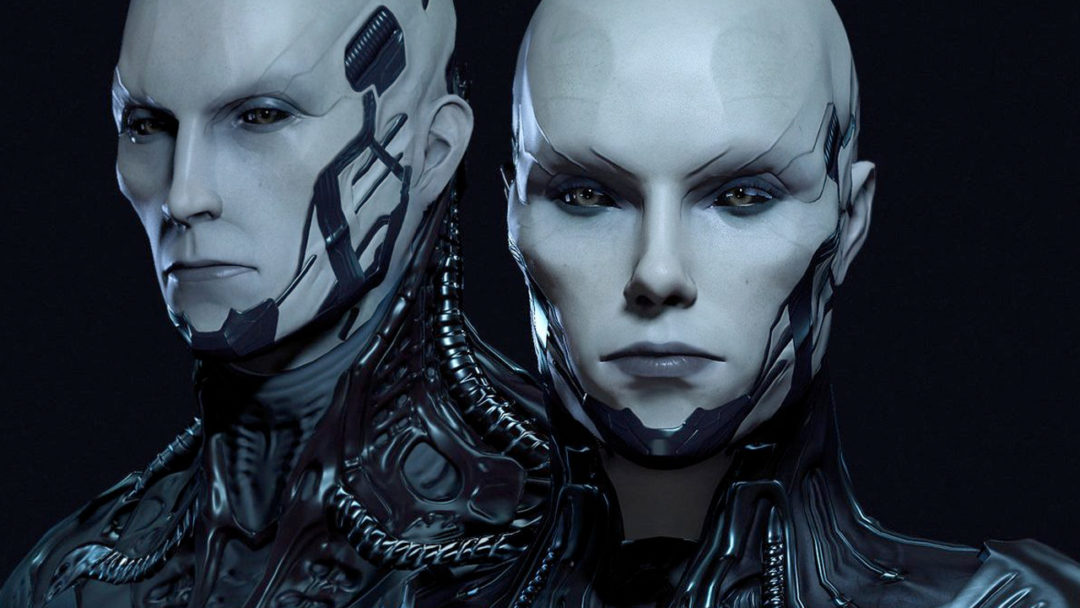 EVE Online’s virtual galaxy of New Eden is under a massive, coordinated assault by a computer-controlled faction called the Drifters.

Drifters have been a part of EVE Online for some time now, but have never represented a unified threat. Although Drifter ships are far more powerful than the majority of the hardware available to players, they have historically mostly been found in small numbers in non-contentious areas of space reserved for PvE combat. But on June 27, high-rolling players from some of the game’s most dominant human-controlled factions began receiving reports that their assets were being assaulted by huge numbers of Drifter battleships all acting in unison. At least one player-owned structure, which had real-world monetary value, has already been destroyed by the AI-controlled aliens. There have even been reports of Drifter ships attacking defeated players’ escape pods, behavior that is supposed to be impossible for NPC units.

Nobody understands why or even how the attack is happening. Tricking stray Drifter ships into attacking player compounds is a popular griefing technique in the game, so early speculation from some factions was that it might be the work of a highly dedicated troll, spy, or saboteur. The sheer scale of the event, however, quickly dispelled that theory. Some are wondering if this is a bug or AI quirk brought on by the latest Invasion expansion. Still others suspect that the Drifter attack is an intended feature, orchestrated by developer CCP Games. When asked about it by PC Gamer reporter Steven Messner, a spokesperson said he’d been unable to get an answer from the Drifters, which seems to indicate the developers know exactly what’s going on.

Player response to the Drifter attack seems inversely proportional to how much stuff they stand to lose to it. High ranking players with command over hundreds of dollars worth of in-game assets are unsurprisingly annoyed at the possibility of losing everything to a bunch of uppity ones and zeroes instead of the machinations of fellow human players. Speaking to PC Gamer, Dran, head diplomat of the player-controlled TEST Alliance, admired the audacity behind the event but admitted its implementation disappointed him. “If another player comes by and knocks down our sandcastle that’s one thing… We set up full well knowing the risks, and are prepared to fight anyone for our right to be here. We didn’t set anything up knowing that at any point with no warning NPCs would materialize and blow everything up.” More rank-and-file players, however, are happy to see New Eden finally getting its cage rattled, which they hope will reduce the power of the game’s more entrenched human factions.

Those factions, incidentally, have implemented an unprecedented ceasefire in the wake of the invasion. One faction, the Imperium, even had to turn its warships around in the middle of an invasive campaign to defend its besieged home base. It turns out Watchmen’s Ozymandias was right: a completely out-of-nowhere alien invasion really would be sufficient to bring about world peace.

Halo: Combat Evolved Is Meant to Be Played with Love