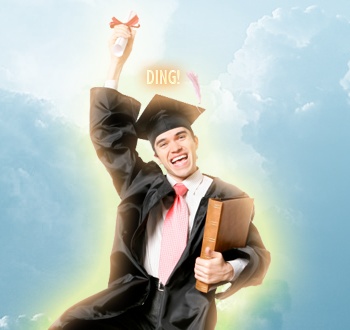 You might not realize it, but if you’re a gamer, you’re fluent in a foreign language.

You may have a second or even third language already – maybe English or Japanese or Dutch – but if videogames are a big part of your life, you also speak Gamer, a language unto itself. It’s a language that can help us translate everyday situations into terms and scenarios that we can better understand. Pat Miller provides an example in Issue 221 of The Escapist:

Navigating the dos and don’ts of your love life is hard for anyone regardless of vice or vocation, and it’s where many people start talking in Game. Allen and I have done this for as long as I’ve known him, usually mixing metaphors from fighting games. He came to me once while agonizing over his feelings for a girl during a Marvel vs. Capcom 2 session. “Should I rush this chick down like Magneto?” he asked. “She’s got the Captain Commando anti-air assist.”

Translation: “Should I chase this girl? She’s got some wingmen/women that might get in the way.”

“Tag Storm in and build meter,” I told him. “Bait the assist and punish. Then rush down. You’re ahead on life – don’t make stupid mistakes.”

It’s a bit of an extreme example, but if you’ve ever said “Ding!” instead of “Happy birthday,” told a friend “Grats!”, or rolled your eyes and uttered, “QQ, noob,” you’ve spoken in Game yourself. Personally, I tend more toward tabletop references; adding bacon is +10 to tasty, while a visit to the gym is buffing your fitness stat. Read the rest of The Language of the Game and be sure to share your personal examples of speaking the language.