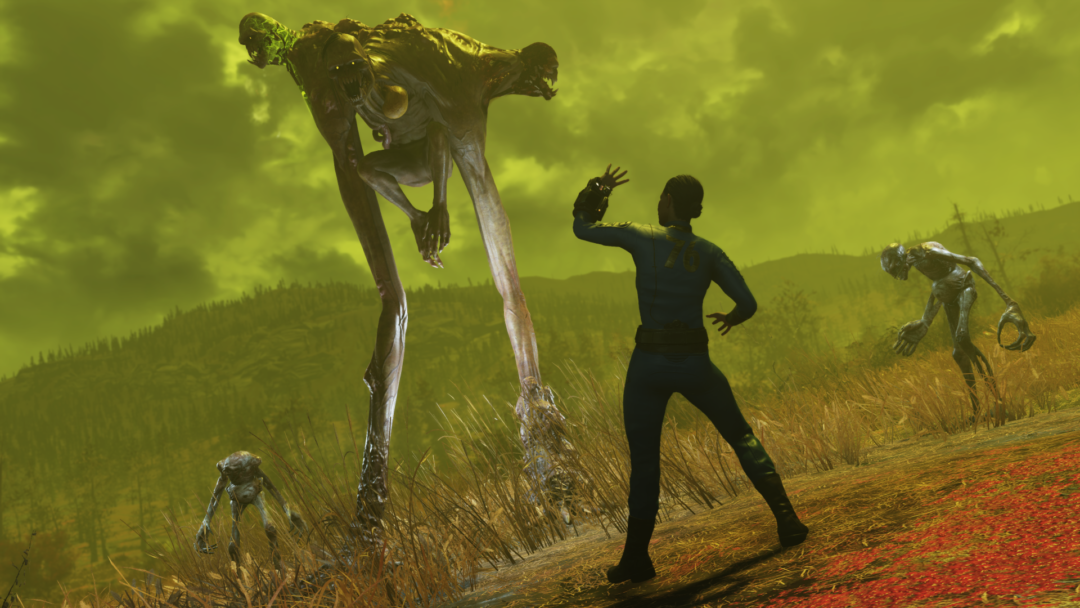 Fallout 76 players are going to have to wait quite a bit longer until the game gets its next major update. Bethesda revealed the news to fans that they’ll have to wait until Q1 2020 for the Wastelanders update in a blog post. The expansion, which Bethesda says is one of the biggest they’ve ever done, will need a little more time for polishing before release.

As an act of goodwill, the Fallout publisher shared a host of screenshots that tease some of what the Wastelanders update will have to offer. 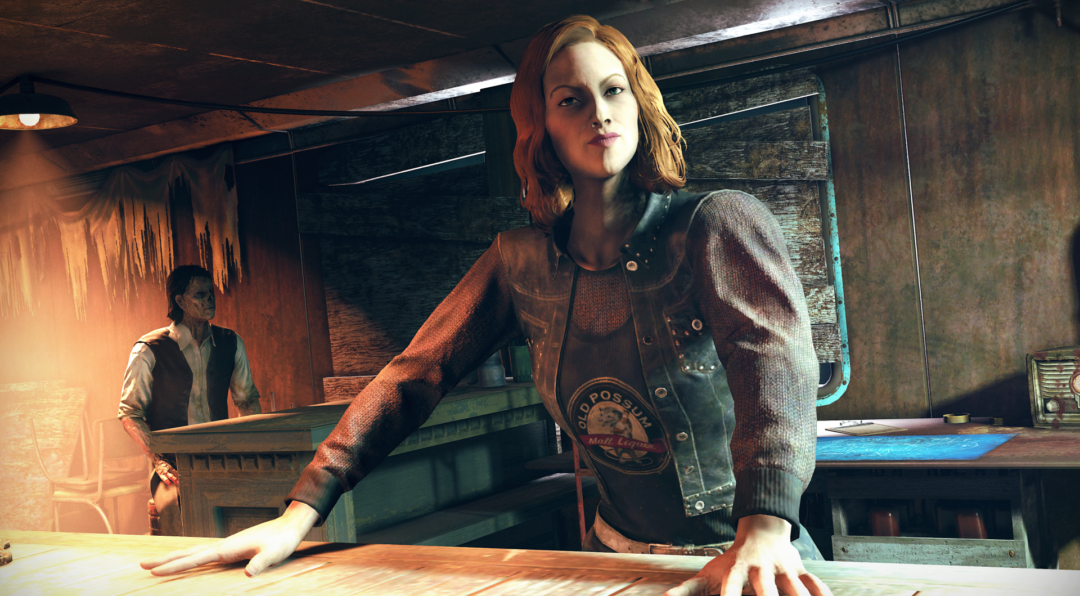 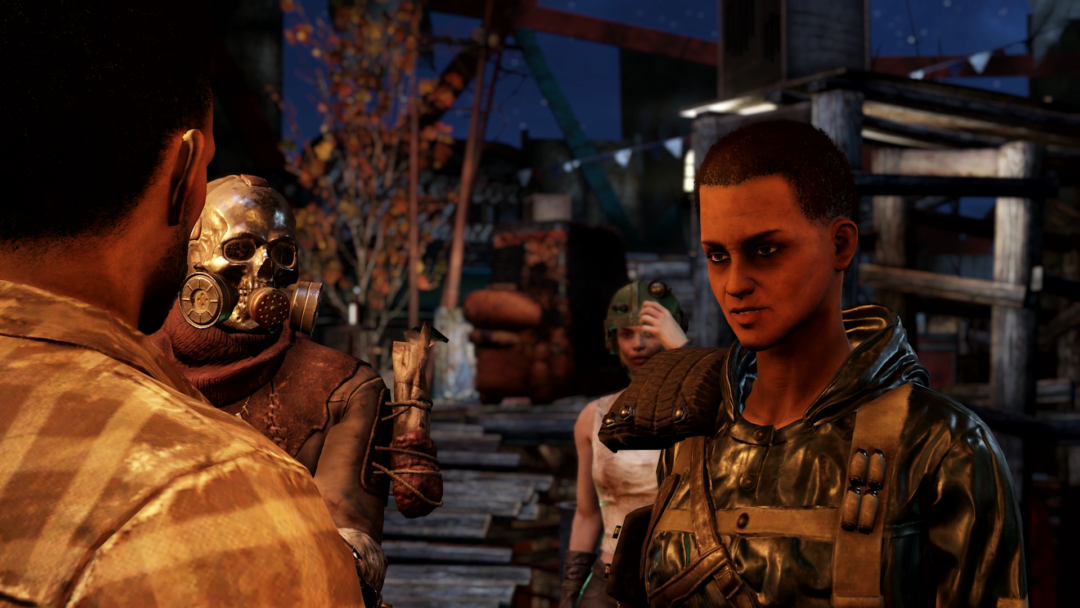 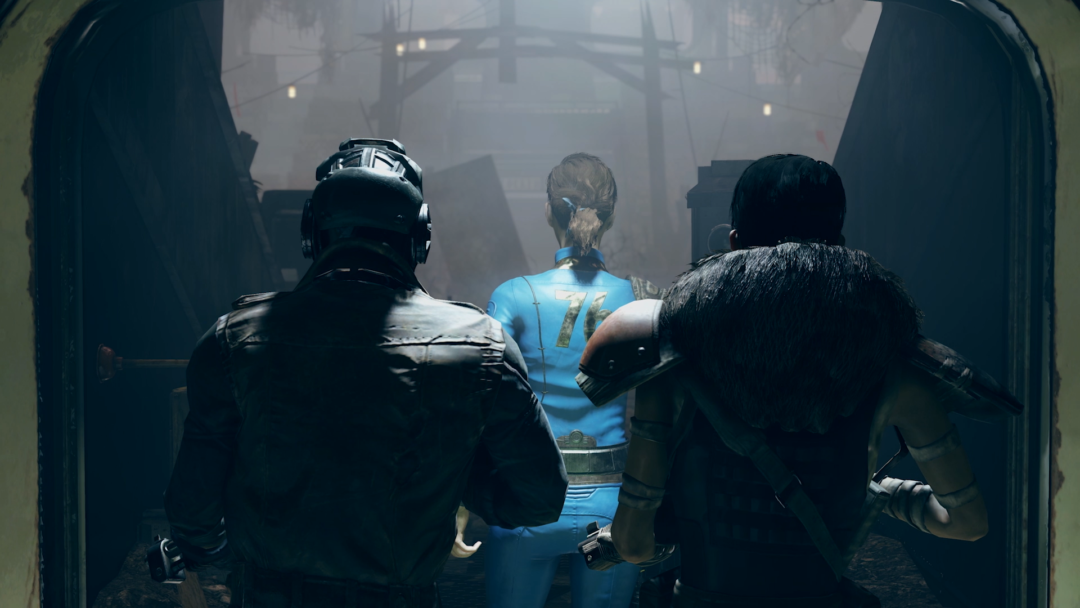 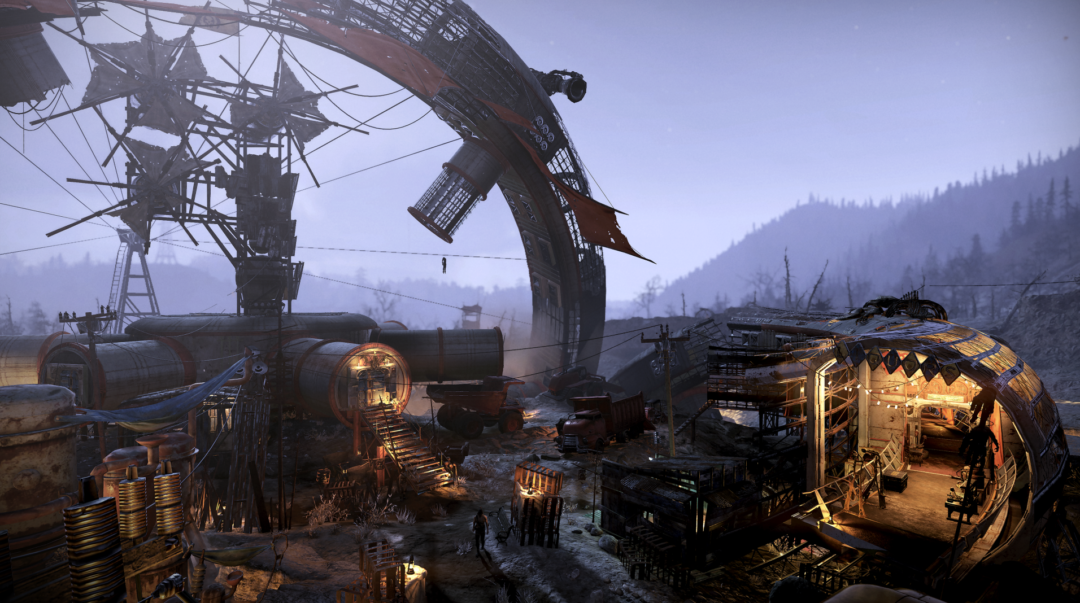 The blog post wasn’t all doom and gloom however, as Bethesda took the opportunity to announce that private servers will launch for Fallout 76 players next week. Though there is the promise of more information on the mode in the coming days, players will eventually be able to mod these private worlds.

Fallout 76’s Atomic Shop is also getting some reworking to change up the experience. Due to player feedback, Bethesda says it plans to continue implementing items that have a bit more utility like Repair and Scrap Kits. The publisher also says it plans to rework the Challenge and reward systems so as to better feed into a better Atomic Shop.

As for the future, 2019 will still see a few more bug and quality-of-life updates for Fallout 76 players.

Outbuddies Is a Refreshing Co-op Metroidvania – Review in 3 Minutes