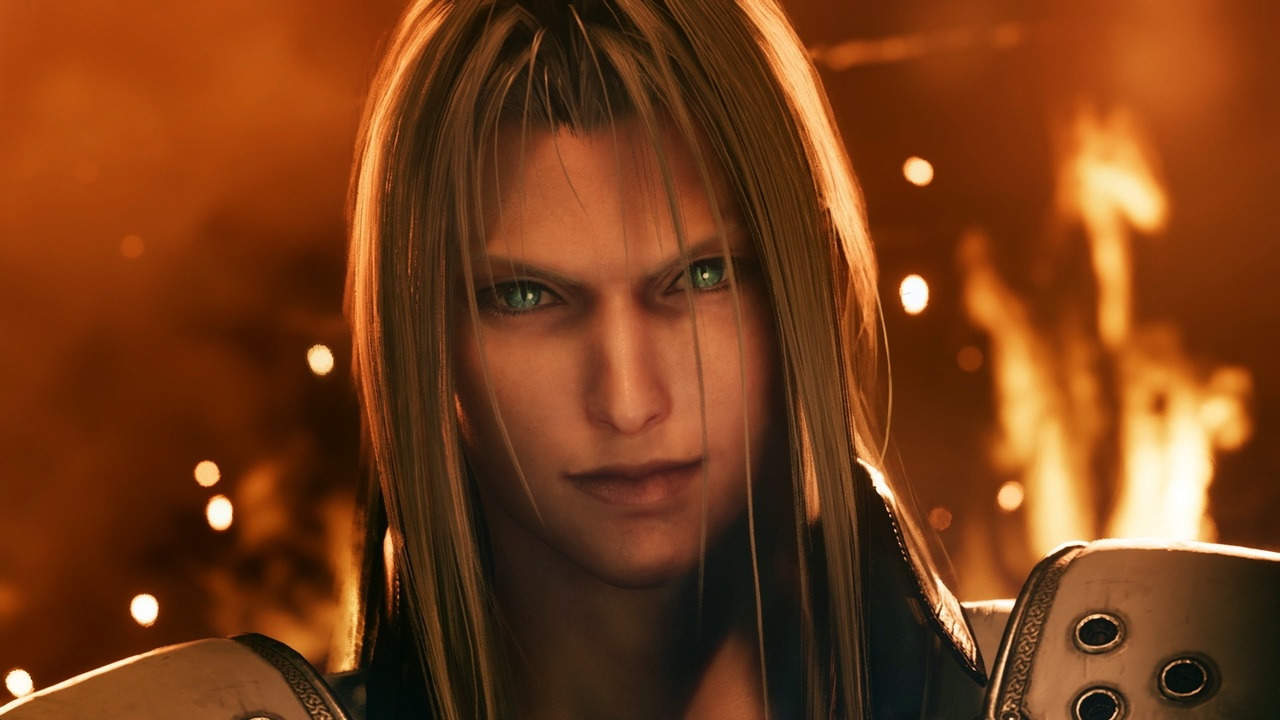 Final Fantasy series producer Yoshinori Kitase has published a blog post at the official Square Enix blog giving a top-down outline and mission statement for Final Fantasy VII Remake. The post offers a lot of pie-in-the-sky execu-speak about reimagining Final Fantasy for a new era, expanding and deepening the original story, and pushing various boundaries, but buried between the corporate hype generation is some tantalizing new information.

First, Kitase offers a few pearls regarding the still unclear scale of the project. At Square Enix’s E3 press conference Kitase claimed that Final Fantasy VII Remake would contain about two Blu-Ray discs’ worth of material. In his new blog post, he clarifies slightly: The first part alone will contain that much data. “Each game in the project will have a volume of content comparable to a standalone Final Fantasy. The disc version of the first game is actually a two Blu-Ray disc set.” Note that use of language, too — not “the first part,” but “the first game.” Final Fantasy VII Remake has sometimes been colloquially described as episodic, but the team behind it clearly perceive it as more like a series of complete titles, a la the Final Fantasy XIII trilogy.

Further indicating how massive an undertaking Final Fantasy VII Remake is for Square Enix, Kitase states outright that “the development team view it as the next mainline Final Fantasy release.” A hypothetical Final Fantasy XVI, then, is probably not coming for another several years.

Second, Kitase offers some information about how long the project might conceivably take, or at least deigns to share what little he knows himself about managing a work this size. Work is reportedly already gearing up for part two of the project, which will presumably have to be called Final Fantasy VII Remake 2, or something, if they all count as full games now. Part two is reportedly still in the early planning stages, with its own scale and length being decided on. Kitase anticipates that part one’s five year development cycle will not be typical going forwards with the project, because a sufficient amount of groundwork has now been laid — building main character models, casting actors, designing the battle system, that sort of stuff.

Speaking of actors, the third thing is that Kitase is apparently psyched to be working with them. Square Enix has been getting hounded about remaking Final Fantasy VII since a too-successful tech demo for the PlayStation 3 at E3 2005, but company head honchos have always crushed rumours and tempered hype whenever possible. Kitase himself has stated that while he would love to work on a remake, it would be difficult for him to find the motivation to take a mulligan on “his life’s work.” In his new blog post, though, Kitase highlights things like voice acting, motion capture animation, and more dynamic and intimate camera angles as evolutions of the 1997 original that most excite him. Kitase describes much of the game’s aesthetic and design sensibilities as being respectful, modern updates, but he clearly considers the characters’ new emotional performances as something worth revisiting the entire game for.