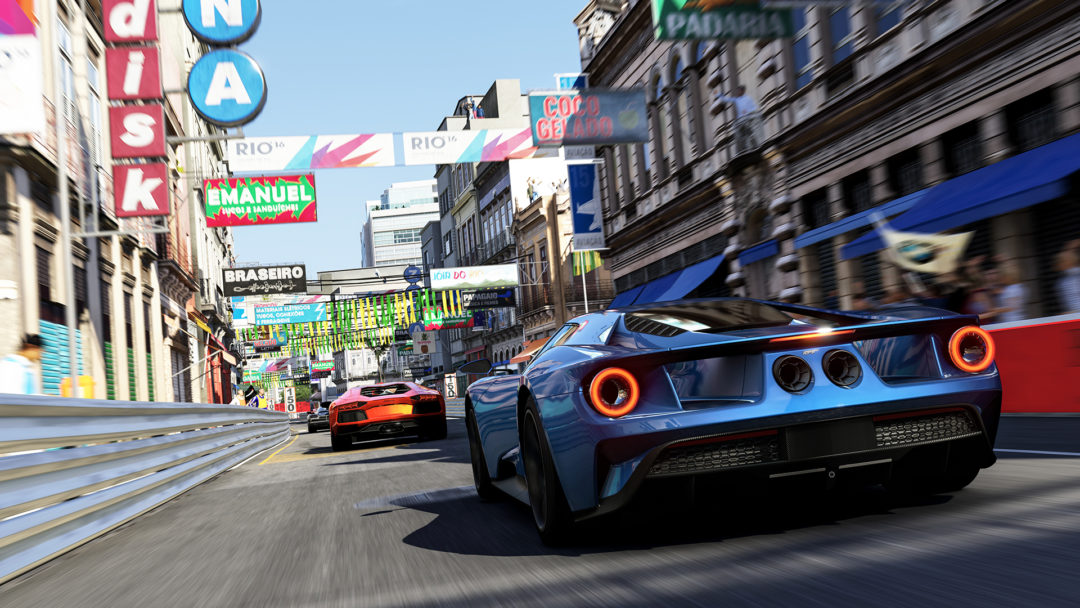 Forza Motorsports 6 has reached “end of life” status and will be delisted from the Xbox Store on Sept. 15.

Anybody who has already purchased the 2015 game or any of its DLC will still be able to download it once it’s removed from the store, but it will otherwise be unavailable for purchase.

The Forza games have a history of being sunsetted like this. The original Forza Horizon, released in 2012, was delisted in 2016, and 2014’s Forza Horizon 2 was taken down in September last year.

The reason for titles being put out to pasture in this fashion is largely a matter of licensing and rights. The Forza series prominently features real cars and robust licensed soundtracks, and licensing deals can be expensive to negotiate in perpetuity. Based on the established ebb and flow of Forza availability, publisher Xbox Game Studios apparently strikes licensing deals that expire after four years. Rather than renegotiating the deal, it’s presumably more lucrative to pull the game from sale and release a new one.

Forza Motorsports 6 is currently available free through Games with Gold. Its Complete Add-Ons Collection DLC, which compiles all of its DLC into one package, is on sale for $4.99, a 95 percent discount. If you have any interest at all in Motorsports 6, it’s do-or-die time.

Why Do We Always Blame Video Games? – The Big Picture

GTA Online’s Casino Has a Gambling Problem, but Does It Break Laws?