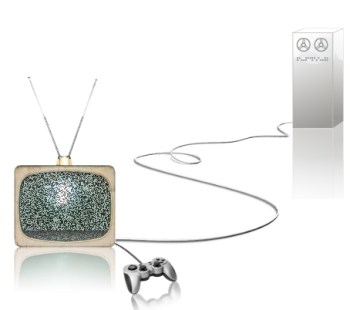 T5 Labs claims that Gaikai is infringing upon its patent for “Sharing a Graphical Processing Unit Between a Plurality of Programs.”

In a complaint filed last week, Delaware-based T5 Labs claimed that cloud gaming company Gaikai is infringing upon U.S. Patent No. 8,203,568, otherwise known as “the ‘568 patent,” to which it holds the exclusive license. Gaikai not only “actively, knowingly and intentionally induces infringement” of the patent, according to the claim, but also “contributed to the infringement by others, including the end users of Gaikai’s GPU cloud” by continuing to offer its product even though it is aware of the infringement upon T5’s patent.

The suit claims that Gaikai has been issued written notice of its infringement, which it has presumably disregarded, and that as a result, “T5 has suffered and will continue to suffer damages in an amount to be proved at trial.” As usual, the suit seeks damages, interest, costs, legal fees and whatever else the court deems just and proper.

The complaint echoes T5’s run-in with Gaikai competitor OnLive in February 2011, when it claimed it had been issued a patent that predated the one held by OnLive and said it was “considering its legal rights” and whether to pursue legal action against the company. OnLive recently collapsed under the weight of its debts, but Gaikai was acquired by Sony in July for a whopping $380 million.