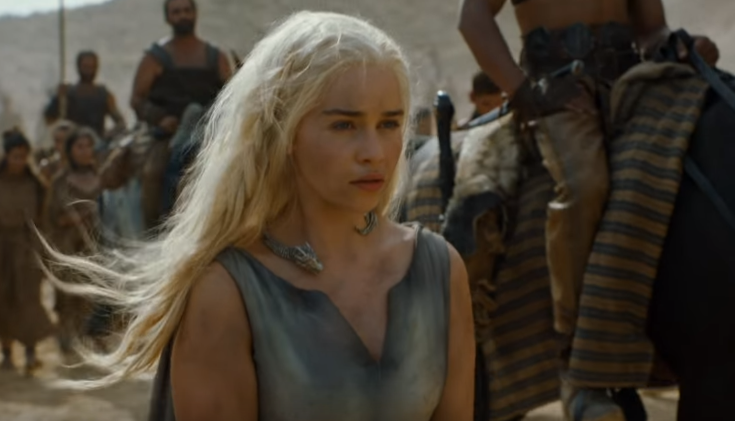 Emilia Clarke, best known for her role as Daenerys Targaryen from Game of Thrones, will be in the upcoming Han Solo movie.

The Star Wars young Han Solo spin-off project has been steadily collecting cast members and preparing for filming this past year. Now, Star Wars.com has announced a new addition to the film’s lineup: Emilia Clarke, AKA Game of Thrones‘ mother of dragons herself.

“Clarke’s role will round out a dynamic cast of characters that Han and Chewie will encounter on their adventures. Clarke joins Alden Ehrenreich and Donald Glover – previously cast as Han Solo and Lando Calrissian, respectively – in the highly-anticipated film, which is set prior to the original Star Wars trilogy,” wrote the blog post.

Since this movie is of course pre-Leia, it seems fit to assume that Clarke will play some sort of love interest for Han, though who exactly we don’t know.

The untitled Han Solo movie, helmed by directors Phil Lord and Christopher Miller, is set for release in 2018.

Fantastic Beasts and Where to Find Them – Harry Potter Fan Fiction