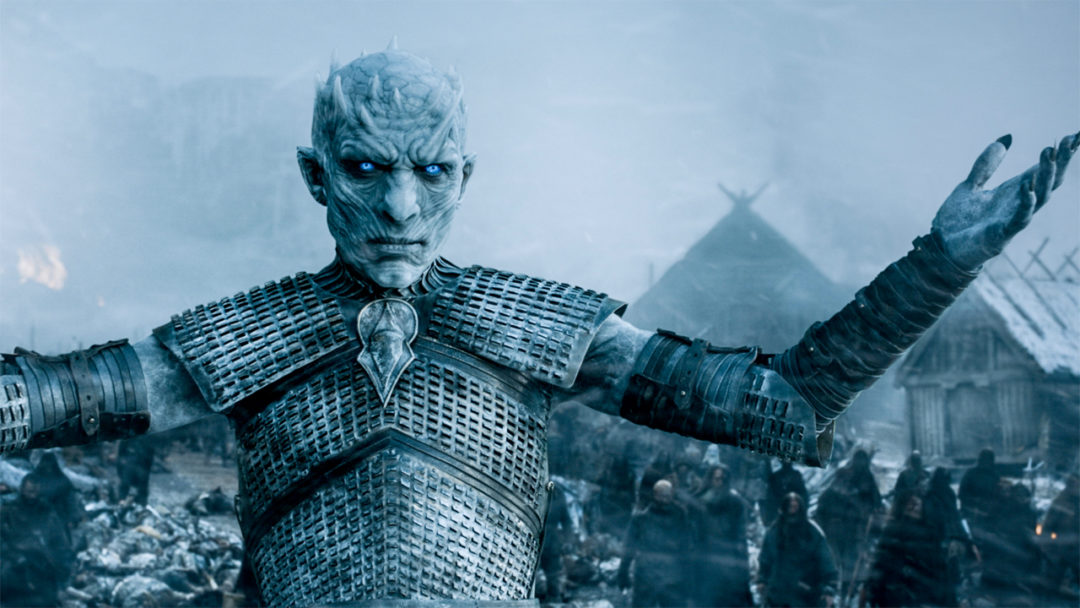 George R.R. Martin has revealed new details about HBO’s upcoming Game of Thrones prequel in an interview with Entertainment Weekly.

Little is known about the project — not even what it’s called — despite the fact that the series is currently shooting in Northern Ireland. It had previously been revealed that the prequel would be set roughly 5,000 years before the events of Game of Thrones, in a point in the timeline that predates the rise of Thrones mainstays like the Lannisters and the Targaryens.

Don’t go thinking that the lack of two major families is going to mean that the cast list will be pared down at all for this outing, however. Martin explains that, far from the Seven Kingdoms of Game of Thrones, the prequel’s Westeros will be populated by a whopping 100 kingdoms — “petty kingdoms,” according to Martin. The cast is purportedly going to be large enough to fill these kingdoms too. Although the prequel has scored some big names — Naomi Watts was one of the first to sign on — Martin insists that, like Game of Thrones, this new show won’t have leads “so much as a large ensemble cast.”

The Targaryens may be absent from this outing, but Martin reassures us that at least one recognizable family will be in attendance. “The Starks will definitely be there,” he stated outright. The direwolves connected to House Stark will also make an appearance, along with other strange beasts, like “mammoths” and the zombie-like White Walkers.

As for the Lannisters, they may be sitting this one out, but their home base, Casterly Rock, will apparently feature in the series. In the prequel it will still be occupied by the Casterly family, for whom it is named as of the events of the War of the Five Kings. According to Martin, Casterly Rock was stolen from its rightful owners by a chap called Lann the Clever, the founder of House Lannister, but the series author was silent on whether or not that piece of lore would end up depicted in the prequel.

When the Game of Thrones prequel will release has not been disclosed. The current rumors are that it will be called either The Long Night or The Longest Night, and it could debut as early as next year.

Creative Assembly’s Next Game Is Potentially a Hero Shooter