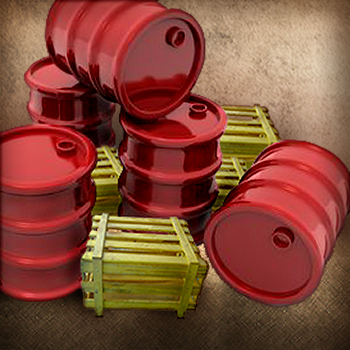 Sure, you can get rid of barrels and crates, but then how will players know what to bust open with their crowbars?

The idea that red barrels explode and wooden crates can be busted open like piñatas filled with bullets, health, and other goodies, is so common in videogames that it’s become a cliché. But while it seems a simple matter just to not use these ever-so-common common videogame set dressing, it’s rarely as simple as that. In Issue 297 of The Escapist, Tim Latshaw looks at some of the more common tropes in gaming, and how hard it is for developers to get away from them.

By defying expectations, developers are faced with a thorny problem of trying to educate the player about what item has what function, and that’s a challenge that’s not always worth the effort. You can read more about it in Latshaw’s article, “Green Barrels Don’t Explode.”

Australia is Tired of Being a “Laughingstock”