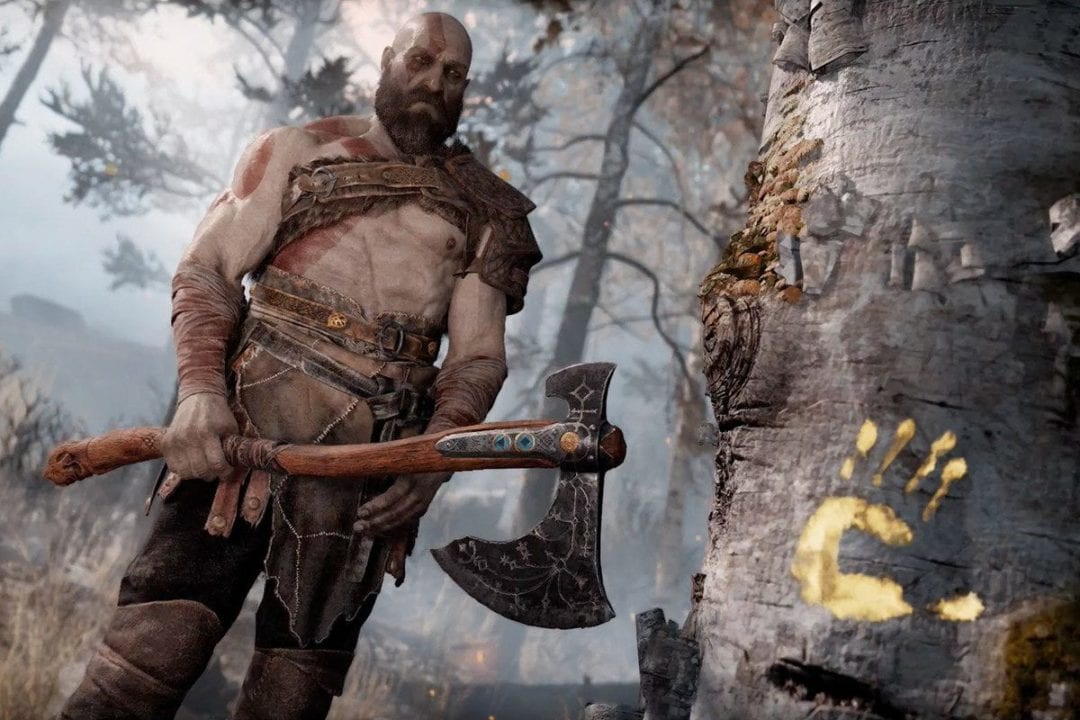 This is a weird year for me to pick a game of the year.

I started this year as a civilian playing games I wanted to play, in the order I wanted to play them. I thought I’d retired from games journalism. I was looking forward to a long, slow decline in my awareness of who made what, when it was released, and how it might compare to the rest of the industry.

Well here we are. I have to pick something and the truth is I haven’t played the vast majority of the eight bajillion games that have come out this year. So how to decide?

I could tell you which games I’ve spent the most time on this year:

Is that what makes a game great? That I effectively played it like a job? Perhaps.

That list, though, neglects the games I enjoyed this year but didn’t obsess over — which, frankly, might make them greater, given their respect for my time — or am still playing:

There’s still something to be said for a game that you play, enjoy, and put away. Sorry, Big Games, but not everything needs to be “a service.”

And yet this list, too, neglects the older games I enjoyed for the first time because they were either on sale, or finally released on Switch:

And there’s also another category of games that I played and then deleted to make space or simply forgot about. Those games were a part of the incredible tapestry of experiences available to gamers in the year 2018, arguably one of the richest years for gaming since … well, since I’ve been paying attention.

Each game on this list could be a Game of the Year.

Hitman 2 is a superb follow-up to its predecessor, capturing the essence of what made that game’s missions exciting and delivering it in just the right amount. Surviving Mars is an incurable time sink steeped in believable science fiction, and (unlike most games) almost entirely free of murder. Battletech … my word, how long I’ve waited for this game. But in all honesty, I think the team at Harebrained Schemes has finally found the limit of ambition their resources can support. The game is rich in systems and lore, but gets bogged down in balance issues and its own production style. If they can convince someone to front them another $10 or $20 million for their next game I’ll easily give it 400 hours. And Spider-Man, well, I’ve already told you how I feel about that.

My one and only Game of the Year might out me as somewhat of a AAA snob. I do love fresh, innovative games. I am, as a human, tiring of all the death that comes pre-packaged in the vast majority of gaming experiences. And I am greatly enjoying the wave of nostalgia crashing over us in both art and mechanics. But if you can convince a major publisher to give you millions of dollars, a team hundreds-strong, and enough creative rope to create something fresh, unique, narratively interesting, and highly polished I’ll be your huckleberry all day long. This year, God of War checked all of those boxes. And I almost didn’t play it.

I’m one of those people who hated the previous God of War games. They were too angry and too loud. I still remember when Sony slaughtered a goat at a press conference just because they could.  So I approached this one with a bit of trepidation. Honestly, I feel like this is probably the best way to experience a hyper-hyped AAA game: I went in expecting to hate it. I did not.

God of War hooked me almost immediately. While the now traditional drawn-out exposition intro almost put me to sleep, I enjoyed the byplay involving the characters, which set the stage clearly. The opening battle scene gave me everything I needed to enjoy a big fight: a worthy opponent, a powerful character, clear and responsive controls, and a believable narrative hook. And the entire rest of the game is hard to describe in pieces because it felt like a seamless experience. I didn’t so much choose to play God of War as I resisted the urge to resist it. While linear, its world never felt constrained; its combat, while challenging, never felt impossible; its narrative, while scripted, made me feel a part of it in a way few video games have even attempted.

It took me many hours of playing to decode exactly what God of War made me feel. After hundreds of hours of battling Norse legends, collecting, crafting, leveling, and completing, I found I simply didn’t want God of War to end. And yet, when it finally did, the word to describe what I’d been feeling all along came to me, and to this day it’s all I think about whenever I think back on the experience.