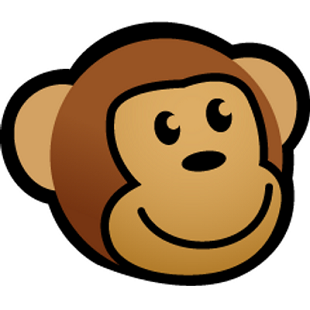 GameStop, in recent years, has been making attempts to diversify its brands and products to help lift profits hit hard by changes in the way that games are purchased and sold. Now, in addition to a new focus on mobile products and efforts to try opening up its vast stock of retro titles, it’s been announced that the gaming chain is buying nerd-ware seller ThinkGeek along with its parent company Geeknet.

According to an announcement released by GeekNet this morning, GameStop has purchased the company in a deal that will see the retail chain acquire it and its properties for “approximately $140 million,” including “$37 million of cash and cash equivalents.” The purchase will leave GameStop in possession of “all of the outstanding shares of Geeknet’s common stock” which are valued at $20 a share. GameStop CEO Paul Raines, in a statement, stated that the acquisition will enhance the value of everyone involved. “The addition of Geeknet is an important expansion of our global multichannel platform,” he said. “We are excited to leverage their product development expertise to broaden our product offering in the fast-growing collectibles category and deepen relationships with our existing customer base.”`

This purchase, of course, cancels another in-process deal that would have seen mall fixture Hot Topic purchasing Geeknet and ThinkGeek for $122 million. GameStop has agreed to reimburse Geeknet for the termination fee that resulted from the company accepting its “superior” offer.

What remains to be seen is exactly what GameStop will do with Geeknet and ThinkGeek. In the announcement, it was indicated that GameStop and Geeknet would be working together to maximize profits, share licenses and expand the benefits affored to members of programs such as GameStop’s PowerUp Rewards. Speaking personally, I think it would be neat if we could start seeing some of ThinkGeek’s products showing up in GameStop’s retail locations. If nothing else, it could a long way toward helping GameStop continue its drive to transform its stores into more than just a place to bring your used copies of last year’s Madden title.

What do you think of this deal and what would you like to see come out of it going forward?

Your Heroes of the Storm Starter Guide to Ruling the Nexus