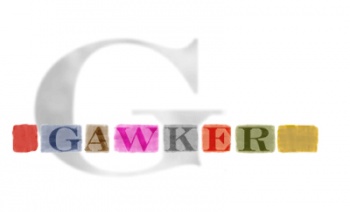 All of Gawker Media’s six other websites, including Kotaku, will remain in operation.

Gawker.com’s J.K. Trotter announced on the online magazine’s website today that as of next week, all Gawker.com operations will cease. The decision comes following Univision’s successful $135 million bid for Gawker Media’s six other websites, including gaming magazine Kotaku.

According to Gawker CEO Nick Denton, Gawker.com staffers will soon be assigned to other editorial roles, either at one of the other six sites or elsewhere within Univision.

If you’ve been keeping up with the online journalism world, you will know that Gawker’s troubles started when it pissed off infamous wrestler Hulk Hogan, who successfully sued the company for $115 million. After filing for bankruptcy, Univision bid on the company’s six remaining websites: Deadspin, Gizmodo, Jalopnik, Jezebel, Kotaku and Lifehacker. Univision is a pretty massive media conglomerate, but you may know them best as the owners of satirical news website The Onion

Near-term plans for Gawker.com’s coverage, as well as the site’s archives, have not yet been finalized.