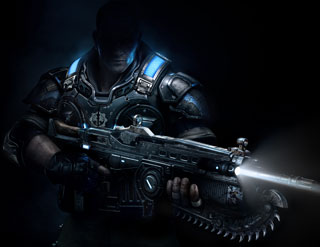 Gears of War developer The Coalition has confirmed that the upcoming shooter will have microtransactions.

The newest installment of the Gears of War series will have cosmetic items available as microtransactions. In an interview with Gamespot, The Coalition studio head Rod Fergusson mentioned the inclusion of these items, and stressed that none of items would have any gameplay effect.

They’ll be sold as crates that contain cards of varying rarity. Fergusson compared the system to collectible card games, saying, “I like the idea of why you buy Magic: The Gathering booster pack. If I could just buy the one card I want then I’m out, then you lose it, right?” Fergusson also stated that these packs could be earned through gameplay as well.

If you’re looking forward to playing Gears of War 4, you can get your first taste of the gameplay in the multiplayer beta, which starts on Monday, April 18. The game is set to launch on Xbox One in October.