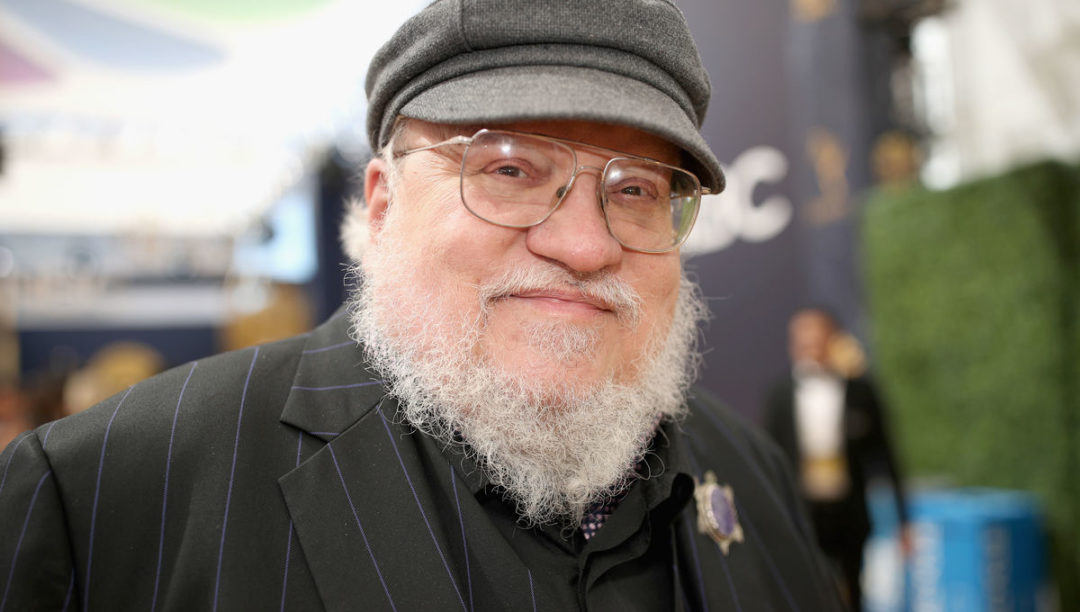 Game of Thrones had one of television’s most controversial finales in recent memory, but series creator George R.R. Martin is not letting the feedback change how he approaches his A Song of Ice and Fire novels.

Martin commented on how he plans to finish A Song of Ice and Fire, fan reaction to the Game of Thrones series finale, and more in an interview with Entertainment Weekly. He confirmed that he will not change the ending of his books following the overwhelming criticism aimed at the show: “I want to write the book I’ve always intended to write all along. And when it comes out they can like it or they cannot like it.”

Martin has been outspoken about how the internet has changed public consumption of different forms of entertainment. Here, he uses one of the series’s biggest plot twists as an example:

“Like Jon Snow’s parentage. There were early hints about [who Snow’s parents were] in the books, but only one reader in 100 put it together. And before the internet that was fine — for 99 readers out of 100 when Jon Snow’s parentage gets revealed it would be, ‘Oh, that’s a great twist!’ But in the age of the internet, even if only one person in 100 figures it out then that one person posts it online and the other 99 people read it and go, ‘Oh, that makes sense.’”

Now that the world has been mostly made aware of every detail regarding the epic conclusion of one of the biggest shows on television, Martin says the temptation to change certain plot points has definitely cropped up here and there. Regardless, he has managed to keep true to his original plans in order to not “screw up the whole structure.”

In the past, Martin admits to having felt “a tremendous amount of pressure” in trying to keep ahead of the show’s story progression. When that became impossible, he ultimately decided that all he could do with his version of the narrative—which he says is like a separate reality when compared to the show—was make it “as good as [he] possibly can.”

Now with the show at its end, Martin says the pressure felt before has lifted, as he can now take his time with his final chapters of A Song of Ice and Fire. As he says, “It will be done when it’s done.”

Darren Mooney chimed in earlier this week with his thoughts on how backlash to the Game of Thrones finale “muddied the waters” for the upcoming prequel series.

Destiny 2: Shadowkeep Is Like a ‘Rise of Iron Plus,’ Says Bungie