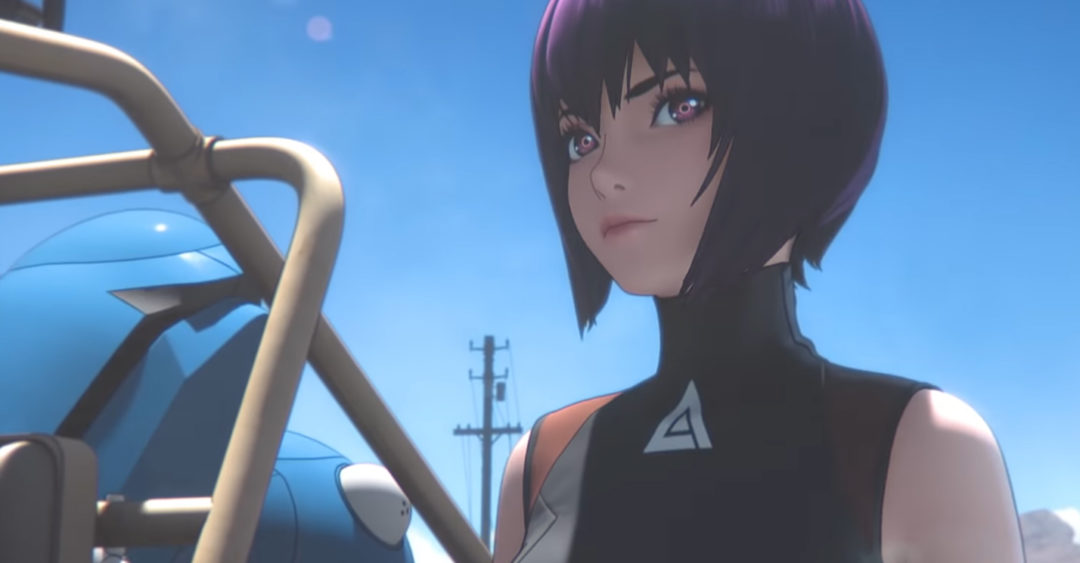 Unlike the original animated movie, this version of the classic anime will utilize a 3D animation style and a whole new look for protagonist Major Motoko Kusanagi. Some fans have felt the style shift is pretty jarring, but you can take a look for yourself in the trailer. Netflix describes the story of Ghost in the Shell: SAC_2045 like this: “In the year 2045, after global capitalism has defaulted, Japan’s elite Section 9 begins conducting covert cyber operations.”

There is still time before the show actually hits Netflix subscribers, so there could definitely be improvements made between now and release. On top of that, the trailer doesn’t show too much other than the new look itself.

Netflix first shared some promotional art for the series back in December of last year, but it doesn’t have a lot in common with what is presented in the trailer. Judging by today’s reaction from fans, it seems many would have preferred this originally teased style as opposed to what was revealed today.

Ghost in the Shell: SAC_2045 only has a premiere window of 2020, so keep checking in for any future updates.