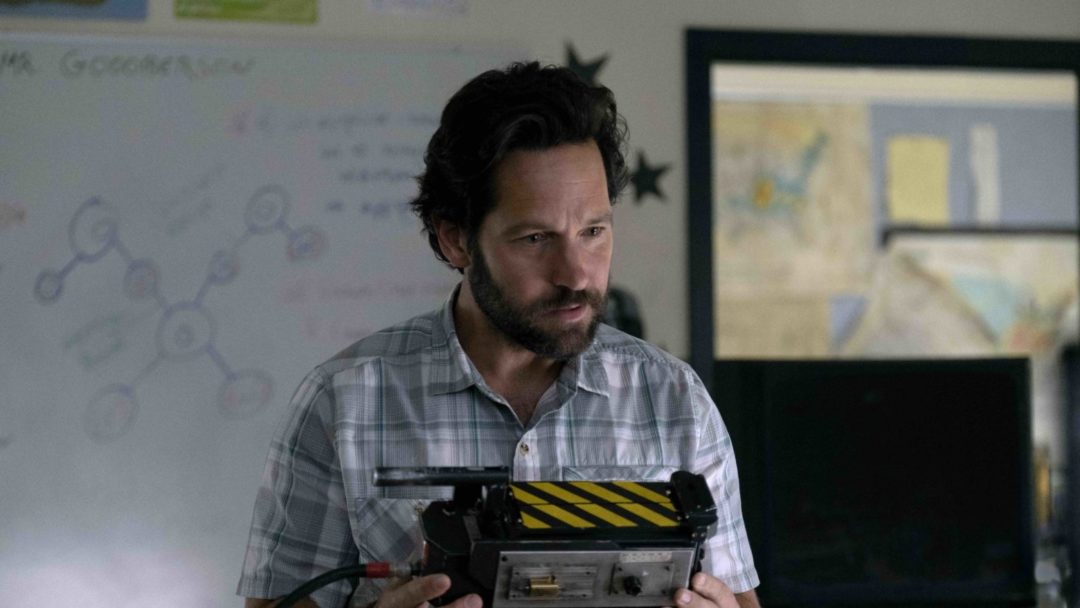 Only three years after the divisive Ghostbusters reboot, Ghostbusters: Afterlife, a sequel to the original two films, has gotten its first trailer. Starring Paul Rudd, Carrie Coon, Mckenna Grace, and Finn Wolfhard and directed by Jason Reitman, the son of the original film’s director, this new entry in the franchise seems primed to be a modern-day return to form.

Ghostbusters: Afterlife follows the daughter of ghost-busting pioneer Egon Spengler (first played by the late Harold Ramis in 1984’s Ghostbusters). She and her two children discover remnants of Spengler’s mysterious past in the basement of his old farmhouse, and of course, supernatural threats soon follow.

Joining the group of fresh faces will be a large portion of the original movie’s cast, with Bill Murray, Dan Aykroyd, Ernie Hudson, Sigourney Weaver, and Annie Potts all signed on to return. They seem to be holding these characters for a future reveal though.

For one reason or another, the Paul Feig-directed reboot from 2016 divided many fans. Next year’s film seems to be a response to those displeased with the reboot, as it features a continuation of the Ghostbusters storyline that started with the original films, as well as a more grounded tone overall.