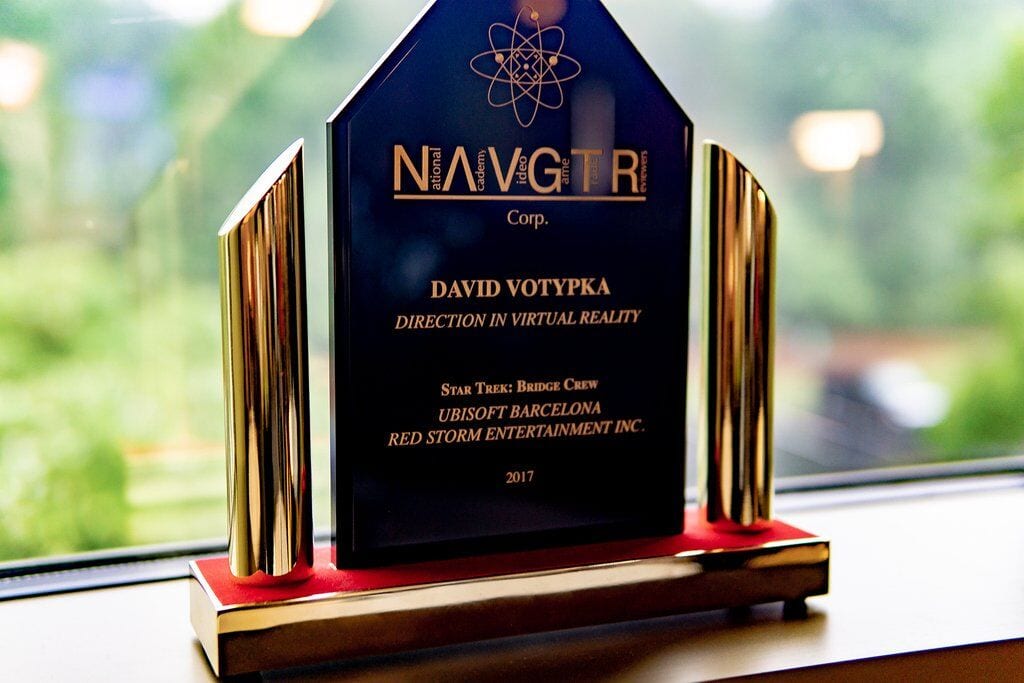 Video games lack a definitive awards ceremony. While movies, music, theater, and television have events that have successfully marketed themselves as more prestigious than others, gaming’s award season is a bit more of a free-for-all.

The National Academy of Video Game Trade Reviewers are closer to that elusive prestigious awards ceremony than others. The organization has released its list of nominees for 59 awards categories. God of War, Celeste, Red Dead Redemption 2, Marvel’s Spider-Man, Monster Hunter: World, Subnautica, and Super Smash Bros. Ultimate are all up for NAVGTR’s Game of the Year award. God of War leads the pack with a record 22 total nominations, though Marvel’s Spider-Man is close behind with 21 nominations.

Even though the enthusiastic response for God of War is understandable, there is no clear -cut favorite among this year’s nominees. “We have strong contenders for this year’s NAVGTR awards, including record-setting nominations by God of War and Marvel’s Spider-Man,” NAVGTR Corp executive director Thomas Allen said in a press release. “It can be anyone’s day as there are a bevy of other amazing titles in the mix, such as Detroit: Become Human and Red Dead Redemption 2. We can’t wait to see which games come out on top.”

The ceremony will be held on March 13. A full list of nominees can be found here.