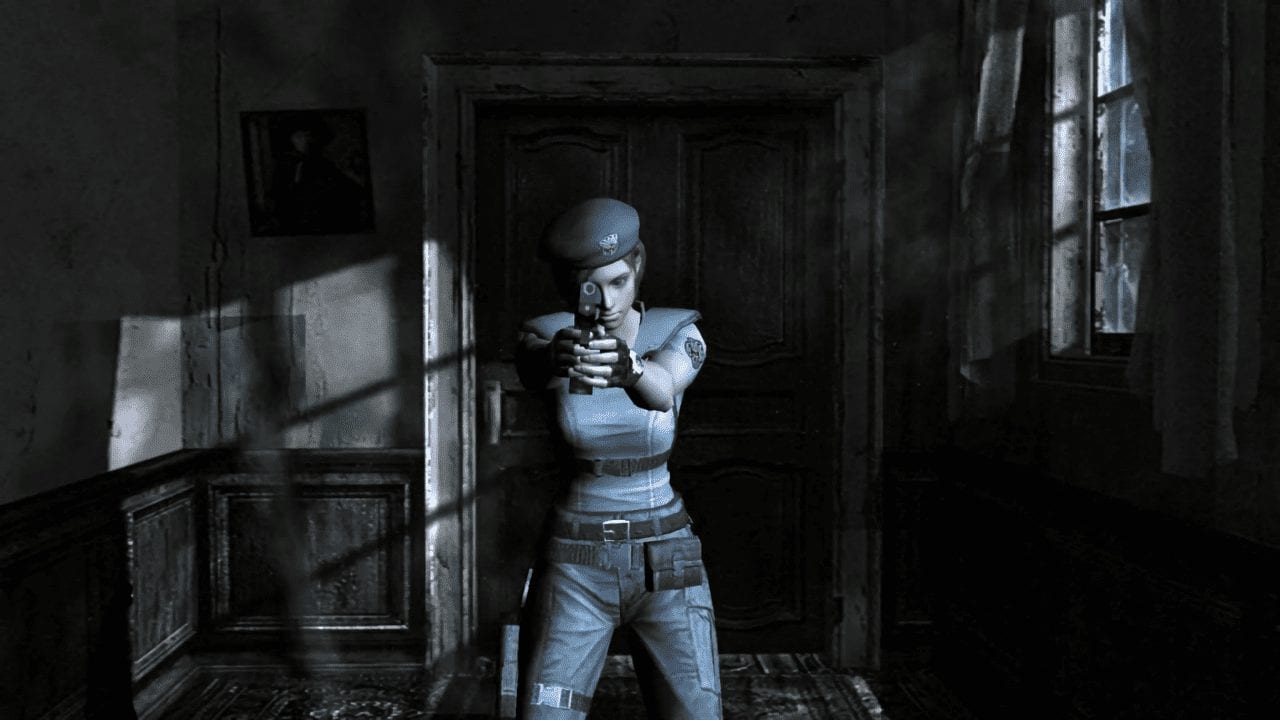 In Don Quixote, Part Two, Miguel de Cervantes starts his story by explaining why he is writing a sequel to his monumentally popular 17th century novel: “I am urged to send him off, so as to dispel the loathing and disgust caused by another Don Quixote who, under the name of Second Part, has run masquerading through the whole world.” Oh dip. Miguel knew how to dole out the harshness, but that burn doubles as an explanation of why he’s bothering with Part Two at all since there already was one. Alonso Fernández de Avellaneda had already released the widely read Second Volume of the Ingenious Gentleman Don Quixote of La Mancha; that’s the source of “disgust” who’s been “masquerading” around the world. Cervantes, not one to endure fronting, had to make his own version but he also didn’t want people to freak out because he was writing a remake. Even 400 years ago, remakes made people anxious.

They shouldn’t have then, and they shouldn’t now. Everything should have the chance to be remade, whether it’s Don Quixote, Resident Evil 2 or any other story, beloved or loathed.

You’re thinking: Blasphemy! Terror! Philistinism! You probably like Ghostbusters: Answer the Call, don’t you, ya mook! Lower your Twitter fingers and consider this: most stories are remakes. The reality is that our perceptions as human beings are fundamentally limited. We have to live on this rock, in this solar system, in this galaxy where our water balloon eyes work like they’re supposed to and stellar radiation doesn’t burn our meatball guts into gross, grey raisins.

The idea that there’s nothing new under the sun isn’t a nihilistic belief that everything worth saying has been said. Not every The Evil Within is doomed because there’s already a Resident Evil. The axiom speaks to the fact that the stories we tell are bound by the limits of human experience. Stories gain their unique spirit, their rich flavor, that brain umami that inspires such passionate devotion, from iteration and detail. That’s what changes every time we tell a story. Ghostbusters: Answer the Call isn’t bad because it revisits the premise and iconography of Ghostbusters, thus making it unoriginal and devoid of merit. It’s bad because of some really miserable pacing that stifles any thematic development, the characterization is inconsistent, and the cinematography is downright ugly.

Those are issues of execution, though. The reality is that Ghostbusters’ premise and story bones were and are powerful, and revisiting them opens the door for new details and perspective to emerge. Four middle-aged people in a rut take a gamble on a wild new enterprise and are almost toppled by the supernatural forces they’ve proven exist. That is potent material for all sorts of thematic exploration — spirituality, aging, finding purpose, technological progress, the effects of impossible goo on the human psyche. Ignoring that material out of some misplaced sense of propriety, this belief that a story is somehow sacred and untouchable, is silly and, frankly, wasteful.

If people just insisted that originals be both preserved but untouched, we would be sitting here 400 years later with a shitty, unfunny Don Quixote, Part Two instead of the richly contemplative sequel to Cervantes’ farcical romp we got. We wouldn’t have Ocean’s Eleven. Steven Soderbergh’s series of charismatic, jazzy crime movies would have ended with Out of Sight and we’d all be stuck with a subpar Rat Pack movie from 1960 with a brute ending and a limp Sammy Davis Jr. performance. In finding promise in that old clunker — itself a second hand retelling of an urban legend a schlocky movie director had heard from a gas station attendant — Soderberg found the meat for a stylish delight of an ensemble movie. We get an Ocean’s Eleven that’s equal parts Rube Goldberg machine heist and velvety, caramel colored photography. Clooney at peak charm, Elliott Gould at peak chest hair. It’s amazing in every way that the 1960 version is dull.

We also wouldn’t have Resident Evil for GameCube. Shinji Mikami’s classic horror game is a particularly notable example since not only is it a remake,  it’s a remake conceived by the same creator as the original. In the span of six years, technology has already rendered the presentation of 1996’s Resident Evil antiquated. What was so chilling when it was new seemed hokey to players at the time comparing it to sequels on the same hardware. The blotchy polygonal faces of Jill Valentine and Chris Redfield, the mushy dogs rigidly tumbling through those simple windows of a haunted mansion at the beginning of the game started as effective horror but after half a decade were relegated to camp. But the intervening years of experience and new hardware let Mikami and the artists he worked with create a supple, alarming version of the exact same tale about cops trapped in a monster house. Even now, 17 years later, it’s beautiful and eerie.

Time has also inevitably changed the way the original is interpreted. The hokeyness people saw in the PlayStation game back in 2002 has given way to an evocative abstraction. Remaking powerful work allows us to reassess that power through fresh eyes but in a contemporary language. Time changes everything. The rough polygonal zombie that leers at you at the beginning of Resident Evil is scarier now than it was then; rather than look antiquated, like it had started to a few years after it was made, it now comes off as surreal. A remake doesn’t diminish the power of the original.

The same is true of the superlative Resident Evil 2 remake. Unlike Mikami’s remake of the first game in the series, the 2019 remake of Resident Evil 2 borrows the setting, plot, and resource management of its 1998 inspiration, but warps it through the lens of a new perspective. Classic Resident Evil 2 had you explore a police station overrun by zombies in a halting, room-by-room process. Each space (press room, storage locker, detective bullpen, etc.) was discreet and viewed from a series of fixed angles. You could move your character freely but only see part of the room, and those limitations created tension. Provided you have the keys to open every door, you can wander the halls of Resident Evil 2 2019’s police station seamlessly, flowing room to room, plotting a smooth course around any monsters you know might be waiting in there. The perspective is cropped behind your character though, replacing the anxiety of limited perspective with a stifling claustrophobia. The urban nightmare of being stuck in a police station full or cannibalistic, fleshy freaks remains as powerful now as it was in 1998 but changing the way you move through it creates an entirely new, rich human experience.

I can sympathize with the remake hater’s lament. Given the astronomical cost of developing video games — in money, in time, in manpower — and the medium’s abysmal track record for preserving its history, remakes can seem like an unnecessary luxury. We should be maintaining the past and investing in games that introduce us to new characters, perspectives, and artistry even if the underlying story themes and character types are well trod. How about making a new space opera starring some weird ass cat people who are also a family band rather than throwing away hundreds of millions on another abysmal EA Star Wars game? There are already dozens of great Star Wars games that no one can play legally on any current technology, and while it would be wonderful to be able to fire up Jedi Academy on a Nintendo Switch, it would be even better to play that game with overhauled graphics, smooth controls, a new script, and a vastly streamlined interface. Make it canonical while you’re at it; use the old game as a base but make it the Jedi academy that ended so badly that we heard about in The Last Jedi.

The same can arguably be said of film, television, comics — really any commercial art form that’s expensive and difficult to produce. Alonso Fernández de Avellaneda’s Quixote is still in print, in multiple languages, right alongside Cervantes’ superior remake.  Remakes are commercially expedient since a well known brand can be more accessible than a story that takes more effort to get into it, especially in a media-saturated environment. That’s not enough to damn remakes though. Building on top of already strong bones can be a noble act. We should never, ever be afraid to reconsider ourselves and our stories.