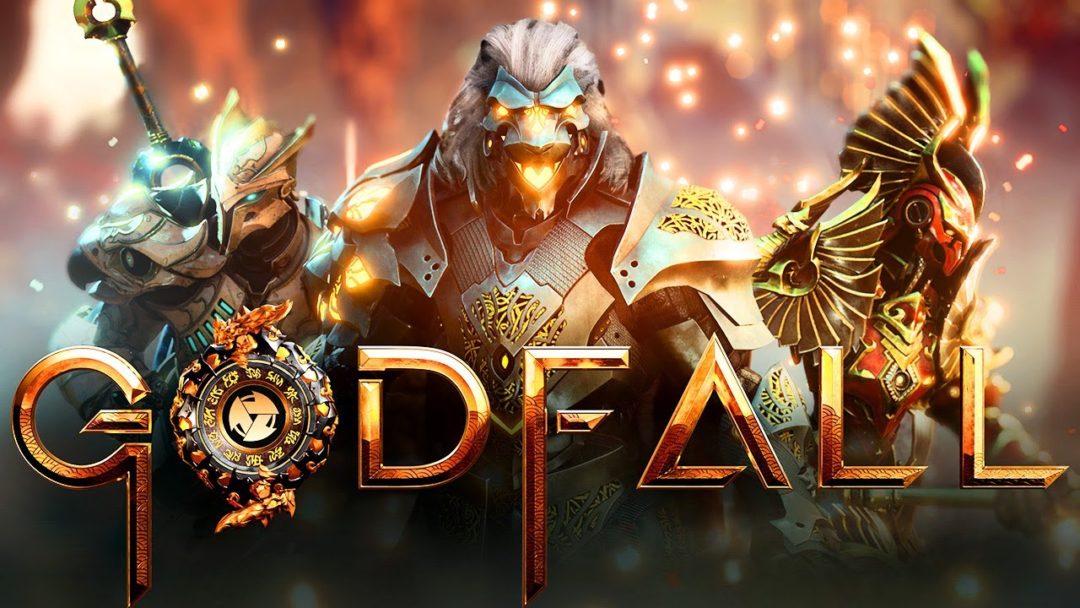 Gearbox Publishing and developer Counterplay Games have announced a new IP called Godfall, coming to PlayStation 5 and the Epic Games Store in 2020.

He went on to call the game a “looter slasher” that will reinvent combat for looters and action RPGs. We didn’t get to see the game in action, but Lee continued to say that the game is played from a third-person perspective and can be played either alone or in co-op with up to three players.

“Godfall’s third-person melee combat is fluid, dynamic and interactive, embracing offense over defense,” said Lee in a post on the PlayStation Blog. “While many games these days create one-off cat-and-mouse challenges for players, we want to broaden combat encounters with enduring replayability. In Godfall you can expect satisfying one-against-many enemy encounters along with challenging head-to-head boss fights.”

More details about Godfall from Gearbox and Counterplay Games on PlayStation 5 will be revealed next year.