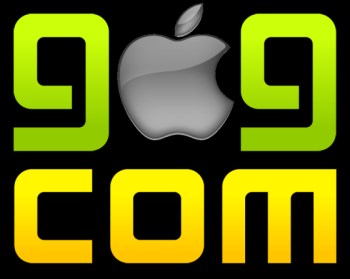 GOG has added a bucket full of games to its selection of Mac-compatible classics.

Mac gaming has always suffered a certain amount of neglect, so the addition of 36 titles to GOG is significant. “We’ve added an actual bucket full of Mac games to our catalog today,” it said in a statement. “No, really, we got a bucket, filled it, and then made all of those games Mac compatible. Man, the way we do business can be odd sometimes.”

Okay then. Here’s a list of the new games now on tap for Team Mac:

Some helpful recommendations, because it’s a slow Saturday: Fallout Tactics is quite good although it suffers from balance issues in the latter stages of the game, Trine is absolutely lovely, Divine Divinity is an excellent (and huge) open-world action-RPG and Beyond Divinity is a solid follow-up with some of the worst voice acting of all time, which fortunately can be turned off. Anyone else?