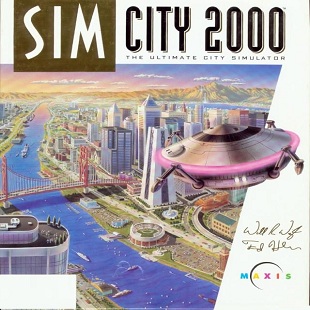 Originally launched in 1994 and available at GOG for $5.99, SimCity 2000 is one of those experiences that’s just inviting by nature. You’ll start up a new game, see the empty landscape provided to you and your imagination will run wild with visions of the massive metropolis over which you’ll soon preside. It’s fairly swift to swat those dreams down, of course, but it does so in a manner that’s both gentle and educational. Each failure and disaster you experience teaches you something new. That power plant you’ve been stretching to the limits? Chances are you’ll learn to invest in a secondary power source after it explodes from overuse. The fire department you still haven’t built? We bet it’ll be a priority after a fire starts in the middle of your city.

SimCity 2000’s greatest strength, in turn, is easily the way it seamlessly combines teaching you how to play with actually playing. You can learn most everything you need to succeed simply by paying attention to what’s going on in your city. In-game prompts tell you what needs to be done and what your citizens want. End of the year status reports include advisers who will give you easy to understand and optional bits of advice. It helps, of course, that the game itself is relatively simple. It’s more complex than its predecessor to be sure, but it’s a complexity born of smaller mechanics woven together into a greater whole.

Its core concepts can be boiled down to maintaining a balance. Your goal is to expand your city but you need to keep it running at the same time. You’ll have to manage tax rates, utilize public ordinances, and respond to the needs of your populous to ensure both steady growth and fiscal solvency. Build too much too fast and you’ll find yourself one disaster away from a hole you’ll be struggling to climb out of. Play it too cautious, however, and your city will stagnate. The challenge of SimCity 2000 is in developing the intuition to know when to gamble and when to wait.

Complicating matters, it will throw in disasters that you can prepare for but rarely predict. They can be disabled, if you want, but doing so would honestly be a disservice to the experience. While it’s fun to just build things, disasters add a layer of volatility that will leave your heart pumping and mind racing when the ground starts to shake and bad things go down. In turn, the sense of accomplishment that comes from overcoming those obstacles and filling the map from edge to edge is one that’s both satisfying and addictive. Even failure is fun, because it means you get to try again.

Last week we showed off a mysterious image pointing to an unnamed game. This week we’re revealing another clue that will hopefully point you in the right direction. Give it your best guess right here for a chance to win a Good Old Games bundle! 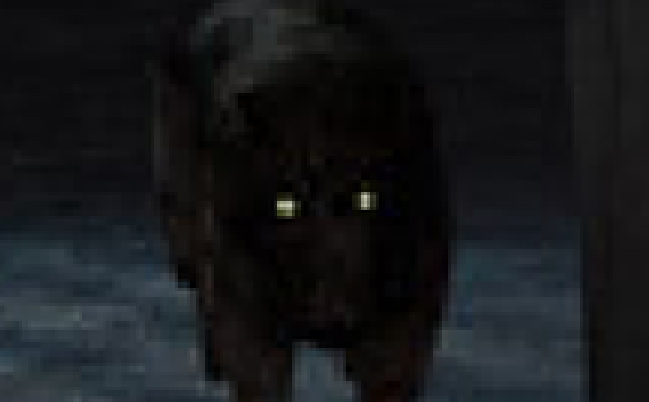 GTA’s Morality Is More Complex Than You Realize