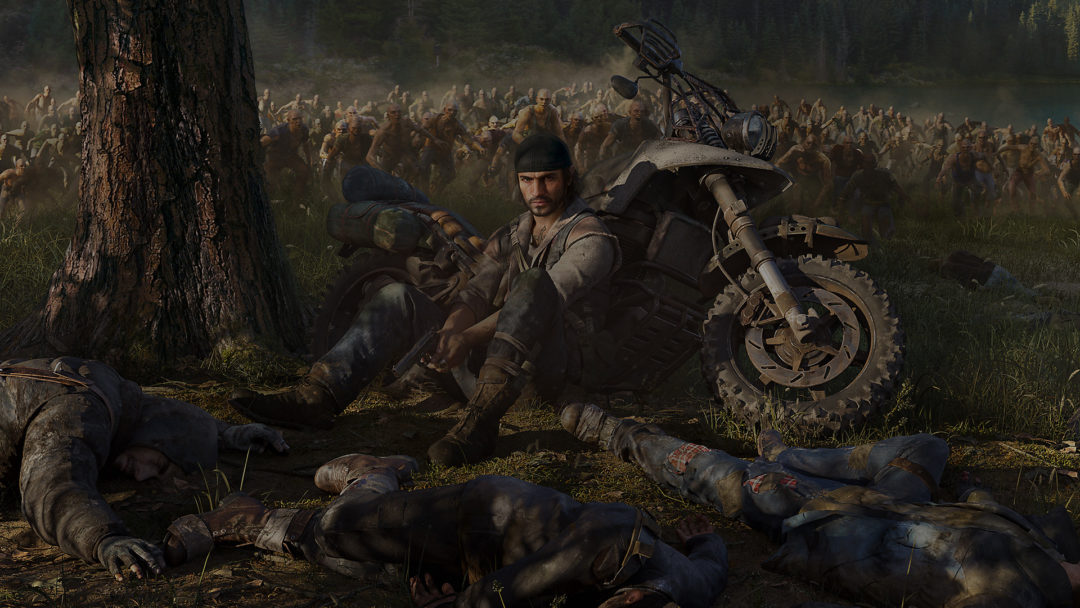 A fan of Days Gone has published the responses collected from a grassroots campaign to show the community’s appreciation to developer Bend Studio for making the game.

The community testimonies were published on The Broken Road, a fan blog dedicated to the post-apocalyptic sandbox game. Fans from as far afield as the U.S., Portugal, Brazil, Germany, Poland, and the U.K. contributed to the project.

“I will never forget the feeling I had watching the reveal trailer for the first time. The music, the emotion and the beauty of the world had me hooked from that moment,” said Deidre from the US. “There’s something magical about the singular moment you realize a game resonates with you on a personal level,” added Daniel, from Portugal. He continued, “Days Gone will definitely stand among my personal favorite gaming experiences.”

Early admission into all-time-favorite lists is a common theme among the quoted fans, an impressive feat for a game that only came out in April. Janelle from Australia said, “Days Gone has become one of my all-time favorite games,” and Marta from Poland asserted, “It’s one of the best games of 2019.”

Devs from Bend Studio have seen the project and responded with appreciation of their own.

Wow. I read through all of these last night and…wow. Speechless. It’s been such a ride. Thank you Kevin for your continued support and for putting this all together, and thank you to all the fans for your overwhelming support of #DaysGone. #HappyTears @BendStudio https://t.co/JiKb1nTk9e

Let us know if you have any fond feelings about this game yourself.