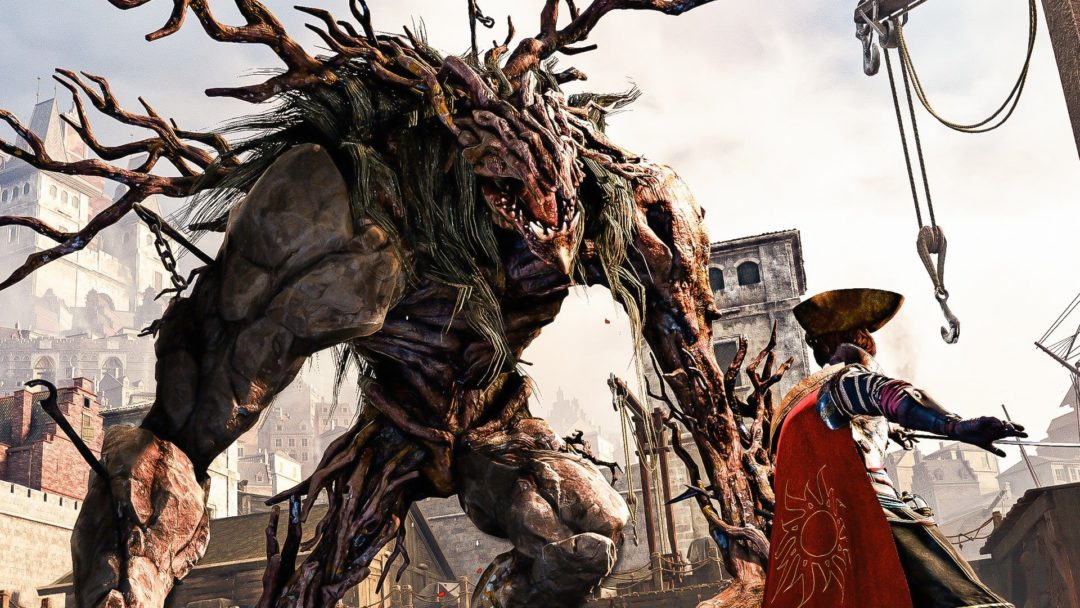 GreedFall, the new BioWare-esque RPG by Technomancer studio Spiders, won’t be a true open-world game. The upcoming title, which is set in a 17th century-style colonial frontier, won’t take its world design cues from the overwhelmingly massive likes of The Witcher 3 and Fallout 4. Instead, GreedFall will have numerous smaller open environments, similar to Dragon Age: Origins or the original Mass Effect.

“Technomancer was already big but GreedFall is a lot more open, even if it’s not an open world,” Spiders CEO Jehanne Rousseau explained to the Escapist. “The levels are far more open, and you can really develop and explore. It is something that’s very important in GreedFall, and even part of the story itself. We wanted exploration to be at the core of the gameplay.”

Rousseau says that once players have completed the game’s prologue, the world will open up considerably, though powerful monsters may prohibit low-level players from straying too far from the beaten path. “You can begin to explore some areas even if it’s very early in the game, but it will be more dangerous. There are a few areas that are restricted, linked to the scenario, but most of the map can be explored very early in the game.”

Ambitious players will still be permitted to try their luck with even the most brutal of monsters in their quest for valuable loot, of course. “Using stealth you can discover some hidden treasures even if you should not be in that area. This is something that can be rewarding for the player, to encourage them to discover and to explore.”

You can read more in the Escapist’s full interview with Rousseau, which delves deeper into GreedFall‘s status as an aspiring successor to BioWare works like Dragon Age.

Marvel Is Open to Returning to the Mind-Bending Legion Universe

SWAT-Inspired ‘Ready or Not’ Closed Alpha to Begin Next Week