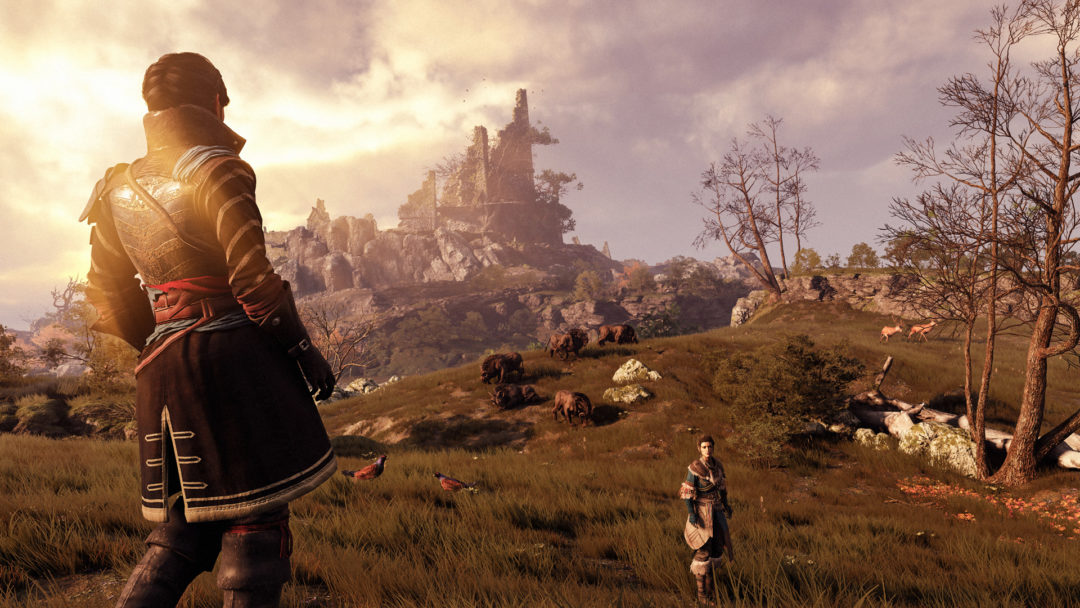 A new, haunting trailer has finally given players an idea as to when they will get their hands on GreedFall. Developer Spiders and publisher Focus Home Interactive released the trailer today, toting its Sept. 10 release date.

Though the release date is the most important part of the trailer, those unfamiliar should still check it out down below for a taste of what the game has to offer.

The game’s website describes the game as an RPG set in a magical 17th century setting “depicting grandiose sceneries in muted warm colors and dark undertones.”

Additionally, the team describes GreedFall as a core RPG with an emphasis on freedom. Despite the importance of NPC interactions and choice-making, the game’s third-person combat also packs some uniqueness, such as a menu combat system for a more tactical approach.

When speaking to Wccftech a few months back, Spiders CEO Jehanne Rousseau talked about the game’s influences and why it’s a passion project for them:

“We’re 35 in our team, with 40 at the moment working on the game. We are developing this because we love the type of game. There aren’t that many studios doing this type of games today. I mean, even BioWare have stopped doing it and I’m very sad because it’s what I like to play the most.”