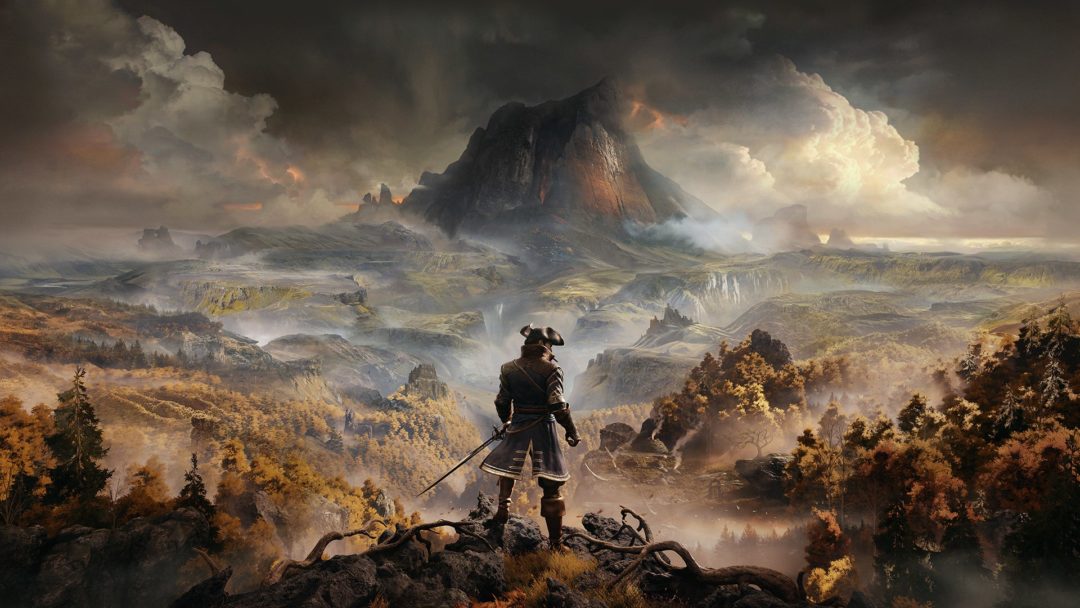 GreedFall, the upcoming quasi-historical action RPG, will last about 30-45 hours and have four main endings according to developer Spiders.

With its tactical combat, emphasis on player expression, and diverse array of supporting characters, GreedFall has serious Dragon Age vibes. In an interview with Escapist, Spiders CEO Jehanne Rousseau revealed that the game will be almost Dragon Age-scale, too.

“Some playtesters said they were playing about 40 hours doing some sidequests but not all of them,” Rousseau said. “They were saying that if maybe they’d done all the quests it would have been four or five hours more. I think that it really depends on how far you go into the crafting system, into exploration, and into the sidequests because there are plenty of them. If you just go through the main quest it will be far shorter, maybe 30 hours or something.”

The game will have multiple different endings, too, which will depend on both decisions made throughout the game and your relationships with your various party members. “I really want players to make choices that feel natural or convincing to their own character. It’s really role-playing,” continued Rousseau. “Some endings can be seen as bad by some people or good by some others, and I’m OK with that. We really want these different endings to not just be moralistic imposed choices made by us.”

GreedFall is set in a fantastical 17th century-esque frontier, where numerous native and colonial factions will battle for control over the island of Teer Fradee. European-style settlers have abandoned the mainland to pollution, overpopulation, and the devastating Malichor plague and now seek to make a new life in the unspoiled wilderness.

The game will be a “core RPG” that prioritizes player choice and impact on the world and story. Disputes will be solvable with gung-ho violence, tricky subterfuge, or stern diplomacy. Your party members in the game will come from many of the game’s diametrically opposed factions, so the decisions you make can potentially piss them off or even turn them against you entirely.

Rousseau is keen for GreedFall to move into the old-school role-playing niche that BioWare has seemingly left behind in favor of open worlds and AAA spectacle.

GreedFall comes out Sept. 10 for PlayStation 4, Xbox One, and PC. The Escapist’s full deep dive into the game with Rousseau goes up on Tuesday, so check back soon.

Endling, a Reminder That Extinction Is Forever, Seems Gamescom-Bound

Star Wars: Rise of the Skywalker Score to Feature ‘Every Theme’ in Series