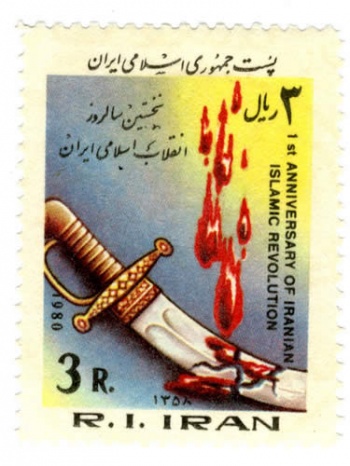 The director of Grand Theft Auto: Vice City wants his next game to explore Iran’s Islamic Revolution with multiple protagonists in an open world.

Gamers have pretty much seen it all: alien invasions, heroic quests, and worldwide fighting tournaments are all old hat. But when was the last time you explored a controversial moment in recent world history in a videogame? Navid Khonsari, who worked on Grand Theft Auto III, Vice City, and San Andreas wants to give you that opportunity. His upcoming game 1979 will tackle the titular year’s Islamic Revolution in Iran, using open-world gameplay and a variety of playable characters to explore subjects ranging from the infamous hostage crisis to the impending war with Iraq.

Khonsari, who left the GTA series a few years ago to develop titles like Alan Wake and Homefront, is uniquely suited to develop a game about this subject matter. He and his family emigrated to Canada at the start of the revolution. Now, Khonsari wants to use some of his real-world experience to create a more nuanced game world. “I’m interested in having good and evil within the same character,” Khonsari explained in an interview with CNN. “I think that’s true to life, and I think you can design a game around that, too.”

In order to explore some of the subtleties and moral gray areas, the game will take place in an open world and give the player control over multiple protagonists with differing abilities. Over the course of the game, players can expect to have shootouts, solve linguistic puzzles, drive vehicles, engage in diplomacy, and barter for goods.

1979 may raise a few hackles, but it sounds like a relevant, earnest project. For now, the game is in an alpha state, but may see release as early as late 2012.

Gearbox: Colonial Marines Is Not Brothers in Arms in Space