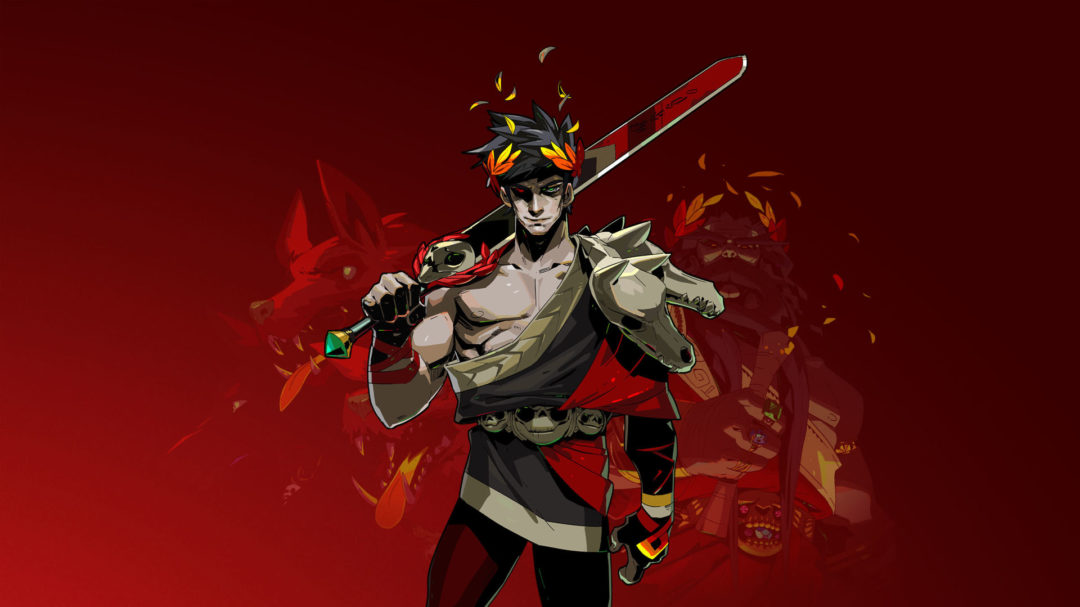 After some time on the Epic Games Store, Supergiant Games’ Hades finally has a Steam Early Access release date.

As announced on the game’s newly launched Steam discussions page, the Greek dungeon crawler will hit Steam Dec. 10. To celebrate the wider release, Supergiant released a new trailer to drum up some excitement.

Hades was originally revealed at the 2018 Game Awards as an Epic Games Store exclusive title, and it released in early access there last December.

Supergiant titles are primarily known for their unique visual styles, top-down action, and distinct music offerings – Hades is no different.

The rogue-like stars the son of Hades himself, Zagreus. Though his interests lie in escaping the underworld rather than ruling it, Zagreus’ fiery personality and combat style prove he is a force to be reckoned with. Supergiant promises “thousands of viable character builds” to experiment with through the many dungeon runs players will embark on.

Players can utilize legendary weapons of Olympus as they climb their way out of the underworld while also meeting some famous Greek mythology characters along the way.

Hades does not launch for Steam users until December, but you can add the game to your wishlist now. Hades is expected to hit version 1.0 sometime in the second half of 2020.

Angel Has Fallen Review – Escape to the Movies